On the Sensory Policing of Vices

Morality at Work in a German Vice Squad

This paper explores the policing of vices and offers a critical inquiry into the affective politics of policing practices seen through police and state ethnography, political anthropology, and the ‘affective turn’ in social and cultural theory. It shows how the moral worlds of policing sex work and performing raids in the red-light ‘milieu’ are constituted in the making of boundaries through visual, olfactory, somatosensory, and auditory sensations, which can be understood as normative performances in the realm of morality. Police officers do not engage in a neutral gaze but transform the sensuous into sensations that enact these normative distinctions between the ‘normal’ and the ‘abnormal’ – the morally questionable red-light ‘milieu.’ These practices can be read in regard to a morality that is conveyed in and through the officers’ sensational performances in an observingly affective and somatic manner. Morality not simply is but is being done—and performing affects and sensations plays a significant role in the making of moral worlds in the realm of policing. Raiding the red-light ‘milieu’ is a performance on disorder and order, on what is normal and what is not, and thus a deeply political practice that reveals how order- and boundary-making operates through basic sensations and feelings, of the sensuous, the aesthetic, and the somatic. 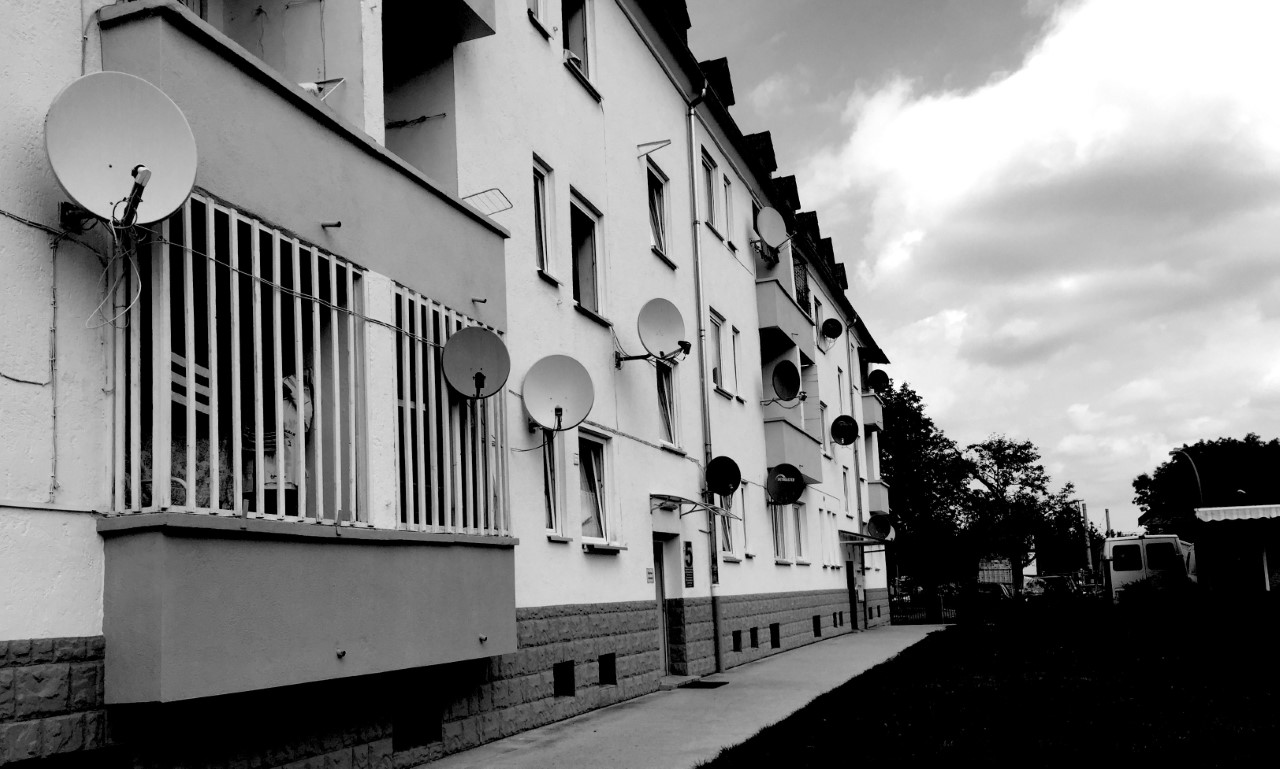