Can Muggles be Autistic?

Extreme and Exemplary Examples of Autism

This paper explores the tension between perceiving autism as a spectrum of traits or as a core. A spectrum is defined as a tension between two extremes. A core, on the other hand, is defined by an essence or a pervasive structure. I present the views of three autistic women that try to establish autism as a core, in which people with autism are separate from the rest of humankind and not extreme versions of humanity, the consequences of their statements are that there are no extreme versions of autism. Autism as a ‘core’ manifests itself in behavior (e.g. whether you hug others in distress or not, an example put forward by the women), which allows them to reevaluate the diagnoses of fellow autistic humans. I argue that the worldview of the three women is exemplified by their use of examples, and that what could be considered as ‘extreme examples’ on a ‘human spectrum’, might represent ‘ideal examples’ in their view of the ‘autistic spectrum’. Thinking about autism as a spectrum with its own examples allows us to understand the social dynamics of broadening the autism criteria. Furthermore, this article discusses how extreme examples can be used to create new wholes when spectrums are being broadened to the point of bursting. 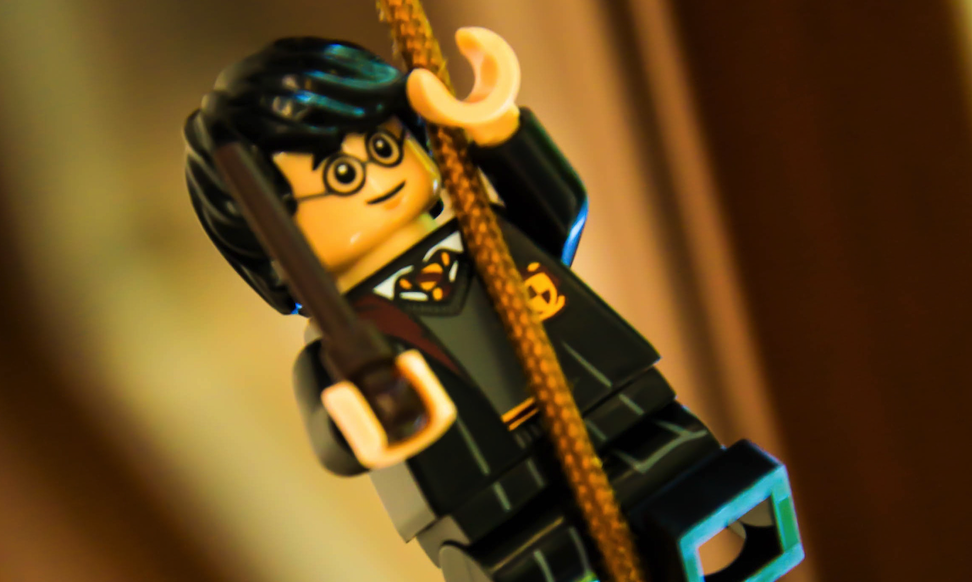