The journey to understand technological and digital policing requires a re-engagement with the most basic and widely used technology – paper-based registers for preventive policing. In the name of preventive policing, people from ex-untouchable castes, indigenous populations, and immigrants (in the city) are put under surveillance and recorded in registers. In the process, they earn criminal records for petty crimes, but also for no crimes at all. The registers enable a very ‘visible’ surveillance, where the ‘suspects’ are watched, followed and asked to come for mandatory attendance at the stations. Keeping in mind the segregated nature of the urban landscapes of cities in India, this is only possible for people who belong to certain strata of society and who do not have the privilege of escaping the prying eyes of the police. Researchers have argued that this form of policing is anti-poor or anti-marginalised. However, in this article, I argue that this form of preventive policing is better understood as being anti-caste. I demonstrate how police manuals, including guidelines for police record keeping and surveillance practices, reproduce and imitate the caste based social structure of India by using legacy practices from some still operational and some defunct laws. The paper-based registers maintain an illusion of objectivity – while the police can simply claim to be obeying the manuals. However, by enabling the recording of only those able to be visibly surveilled, those arrested for petty crimes, or those unable to escape the criminal justice system because of lack of money or social support or both, the paper-based registers become a vehicle of policing caste. By marking those thus recorded as habitual offenders, these registers propagate the caste-based understanding that defines crime as an inherent/hereditary trait of the lower castes. Prediction becomes nothing more than a self-fulfilling prophecy. 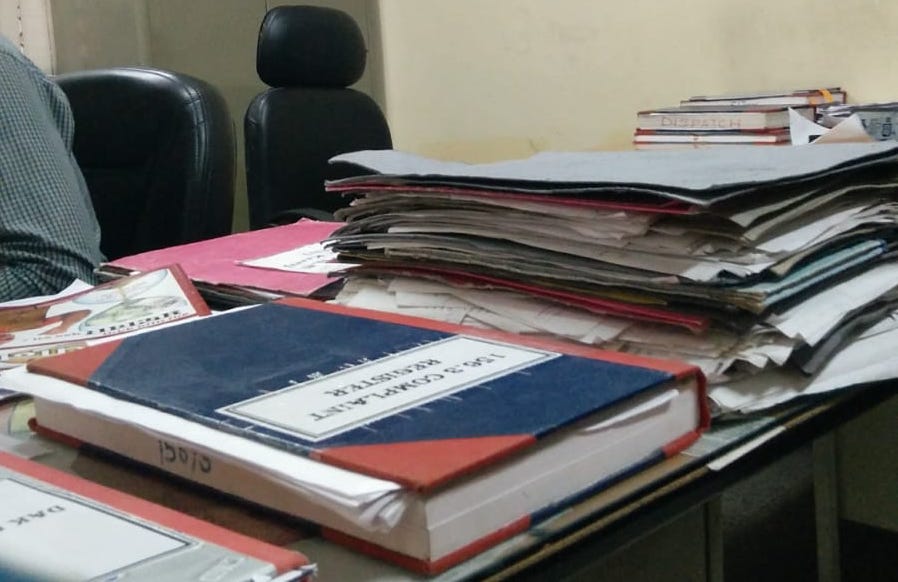