In recent years we have seen a marked rise in private metal detecting in Møre og Romsdal, especially in Sunndal where numerous finds have been delivered to the county archaeologists. In this article, we aim to study these metal finds and look closer at what new potential knowledge of trade, meeting places and farm settlements dating from the Viking Age to the medieval period are implied. We have also discussed the relationship between the artefacts found by metal detectorists and the associated structures found beneath the topsoil, and if these items indicate or represent automatically protected heritage sites.
Despite numerous detector finds from the Viking Age/medieval period, there is a scarcity of structures from this period. Hence, such items cannot automatically be assumed to indicate that structures and sites are located in close vicinity, beneath the topsoil. Instead the focus of study should be on the potential represented by the artefacts themselves, and how the concentrated find-spots could represent automatically protected sites. We have therefore suggested a new set of criteria based on grouped concentrations of artefacts with broadly similar dating and functions to try to detect, limit, interpret and understand such sites, and suggest a base model for further management. 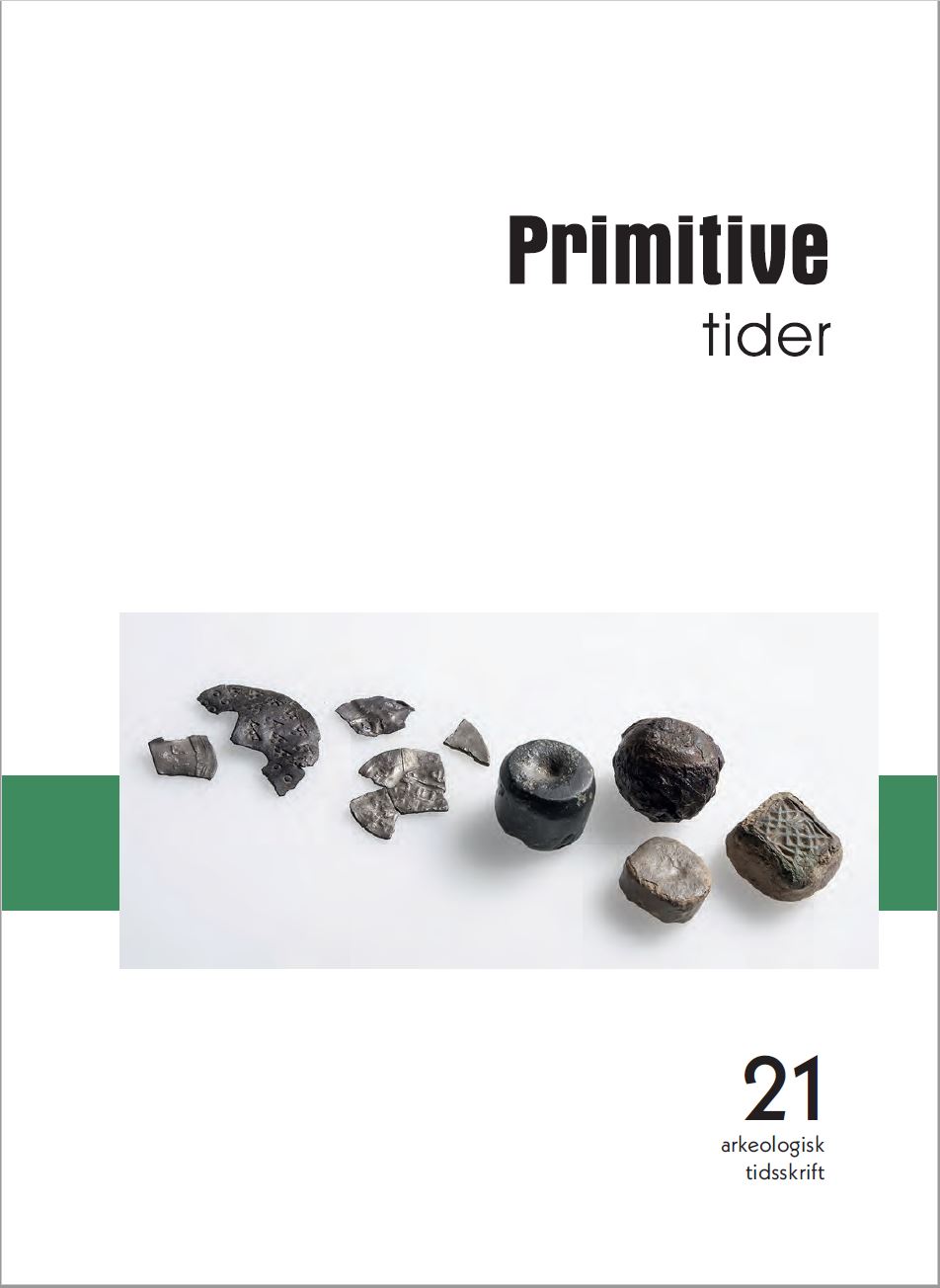