Corruption and the Moral Economy of Fraud

Special Issue of the Journal of Extreme Anthropology

There is global consensus that corruption is one of the main ills in the globalized world, inhibiting development and preventing the solution of pressing problems. Corruption is also seen a moral failing: former UN General Secretary Kofi Annan saw corruption as ‘evil and insidious’ (United Nations 1997) and Pope Francis stated that corruption is ‘evil’ and that it ‘offends human dignity’ (Francis 2017). Against this unquestionable evil, the remedy implemented worldwide is also moralistic in character – the ethics of transparency, accountability, and openness (Garsten & Jacobsson 2011). But as it has failed to deliver the desired results, we need to look for other ways to understand corruption. 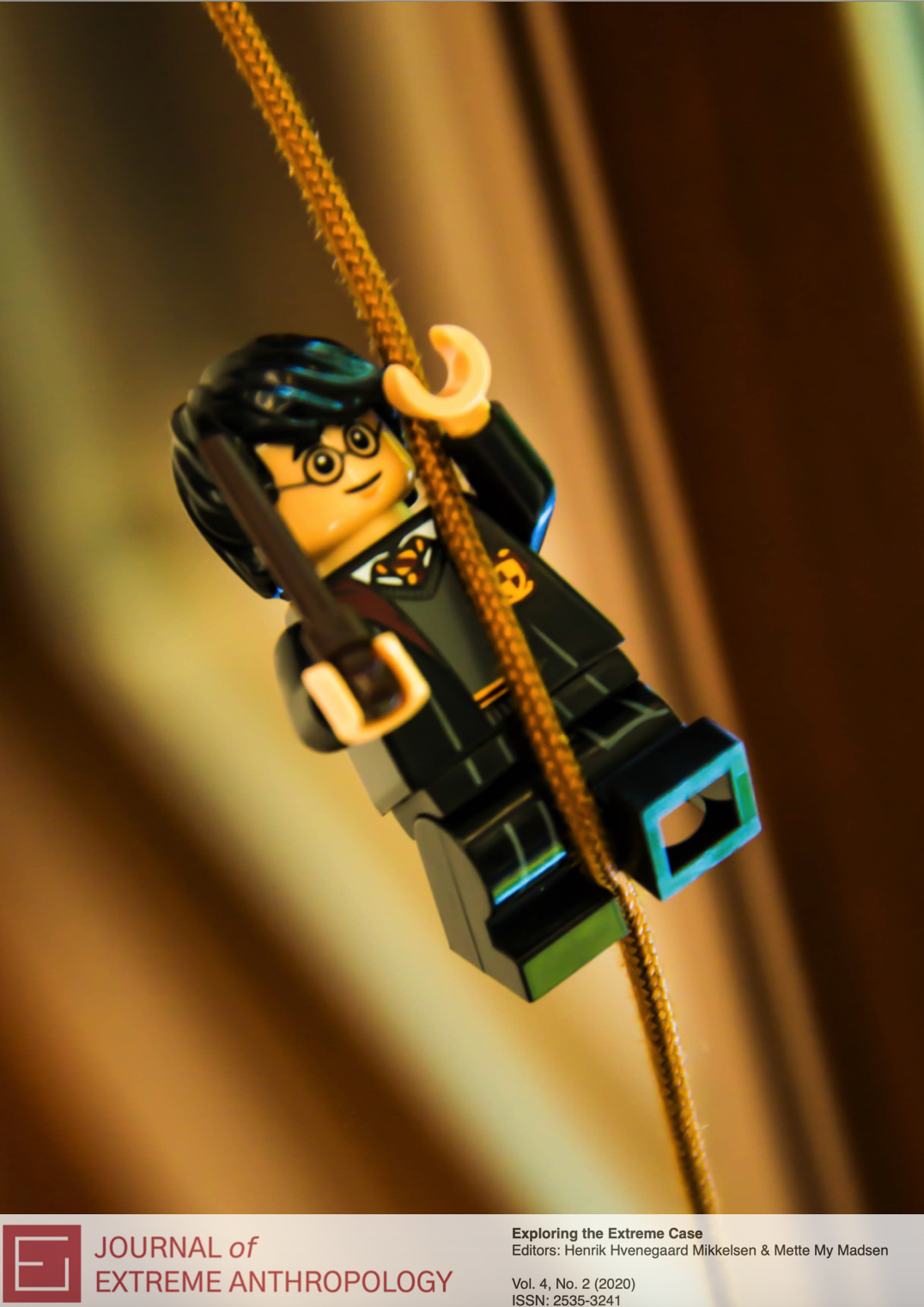