This paper reports four priming experiments, in which resultative, processual, and delimitative Russian verbs were tested. The experiments were based on the semantic decision task: the participants had to decide whether the target denoted an event / situation with a clear outcome. To assess the impact of morphological cues on the decision latencies, verbs of different morphological complexity (prefixed and unprefixed perfectives) were used. The results obtained suggest that the aspectual feature of resultativity is consistently exploited in semantic priming (processual targets were primed in two experiments), and that the morphological cues facilitate the identification of resultative targets (prefixed perfectives exhibited faster decision latencies than unprefixed perfectives). As far as the delimitative forms are concerned, a category-induction experiment was designed to investigate the subjects’ tendency to group them with resultatives or with processuals, since the delimitatives represent an in-between category. The proportion of yes/no answers confirmed that the speakers place the delimitatives between these two domains, but much closer to the processuals than to the resultatives. These findings support the distinction of boundedness vs. telicity from both the theoretical and the behavioural perspective. The fact that the resultative interpretation of the delimitatives was not ruled out completely for most verbs suggests that, when certain conditions are met (when no cognate resultative form is readily available and when the delimitative is frequent enough), the delimitative can be conceptualized as the perfective counterpart of the basic imperfective, thus taking on the prototypical perfective role (resultativity). 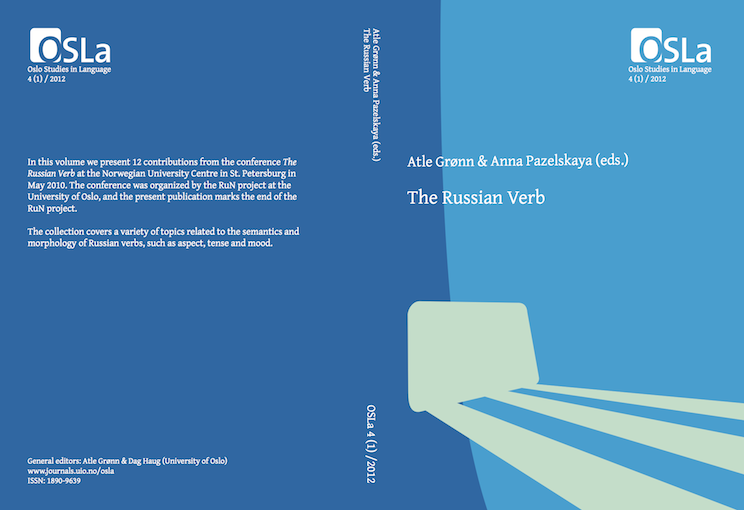