This article discusses the L-type sword defined by Jan Petersen. The Norwegian L-type sword is comparable to the Anglo-Saxon swords known from the Viking period. This study is based on 99 swords found in Norway, England and other European countries. In Norway, the swords originate from burial contexts. On several of the L-type swords one can find traces of rich silver decorations on the hilt. The hilts use symbolism that strongly ties them to the Anglo-Saxon church. However, some L-type swords are without silver decorations of any kind.

We can identify four different variants of sword hilts among L-swords found in Norway. Several of the swords known from Norway are without the pommel. In earlier research these were identified as broken L-swords. Norse graves from Wales, Isle of Man and Cumbria, whose burials seem to follow Norse traditions, include L-type swords of this type. As a result, the L-type sword without the pommel and decorations seems to be the preferred variant among the Norse inhabitants. Some graves with L-type swords found in Norway also include specialized tools for metalwork as well as woodworking. The L-type swords may have belonged to skilled craftsmen or traders educated in the west, rather than raiding Vikings. On the British Isles at the time, the price for trading or education as well as military service was «Primo Signato». In order to serve the king, they had to take the first steps towards Christianity. 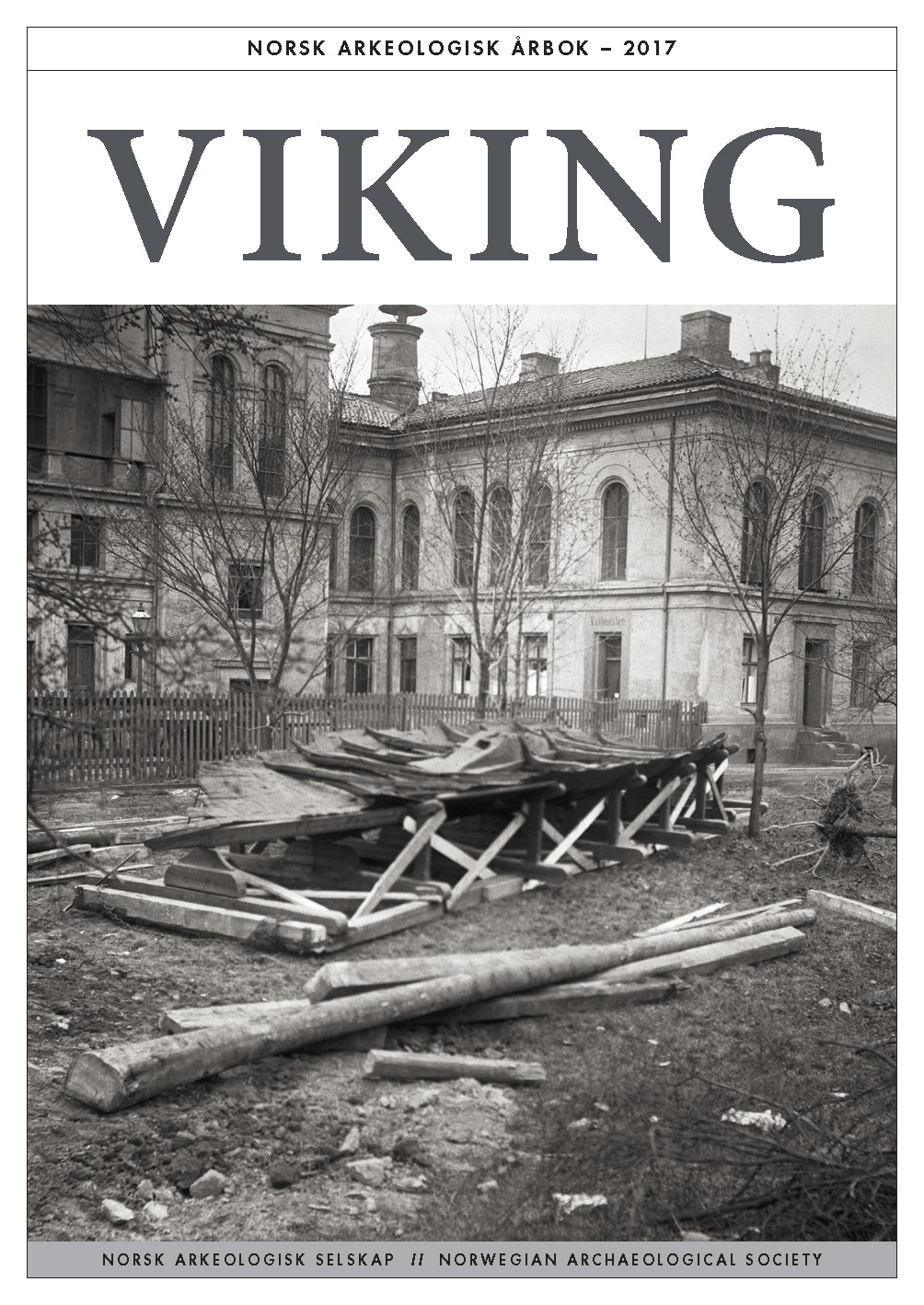 opyright (c) 2014-2020 Simon Fraser University * Copyright (c) 2003-2020 John Willinsky * Distributed under the GNU GPL v3. For full terms see the file docs/COPYING. * * @brief Common site frontend footer. * * @uses $isFullWidth bool Should this page be displayed without sidebars? This * represents a page-level override, and doesn't indicate whether or not * sidebars have been configured for thesite. *}