Adolescents' perception of scientific Inquiry in nature: a drawing analysis

This study was carried out to determine adolescents’ perception of scientific inquiry (SI) in nature and the effect of a science camp on those perceptions. Eleven science campers (14 to 16 years old) participated in this research during a science camp. Pre- and post-test included open questions and drawing tasks. The campers’ drawings were analyzed to assess their out-of-school perceptions related to SI. The aim was to clarify what phases and factors the campers associated with SI in nature, and how their perceptions differ after participating at a science camp. The findings suggest that the phases of SI were well known before the camp, but minor developments in campers’ perceptions of the phases of SI did occur. In the drawing analysis, symbols from a range of areas were identified. The symbols most frequently referred to the natural environment. The drawings in the post-test were generally more detailed than those in the pre-test. In particular, symbols of technology and laboratory equipment appeared more frequently after the science camp. 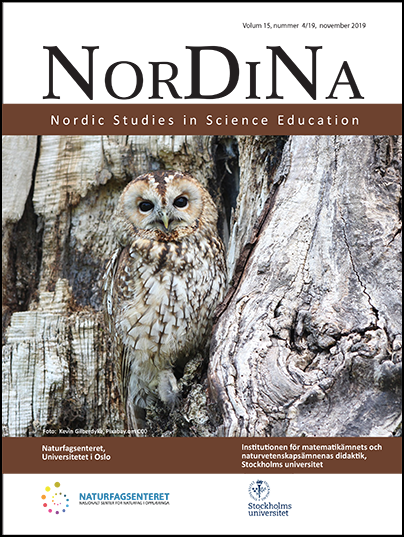