Multimodality in the teaching of biology: 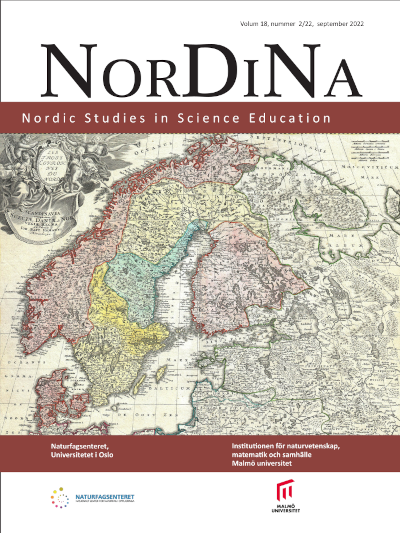