In this paper an aggregate analysis of vowel pronunciation in Swedish dialects is proposed by means of multidimensional scaling (MDS). The Gap statistic showed that no statistically significant partitioning of Swedish dialects can be made based on vowel pronunciation, which means that the dialects form a true linguistic continuum. Vowels recorded by 1,170 speakers at 98 sites were analyzed acoustically with principal components of Bark-filtered spectra, and the linguistic distances between varieties were computed as the Euclidean distance of the acoustic variables. The MDS analyses showed that the dialect areas that can be detected based on vowel pronunciation in modern rural varieties of Swedish largely correspond to the traditional Swedish dialect division and divisions of regional varieties of Standard Swedish. The results also show a large-scale ongoing dialect leveling. The change is largest in many central parts of the language area close to the biggest cities, while the dialects in more peripheral areas are relatively stable. 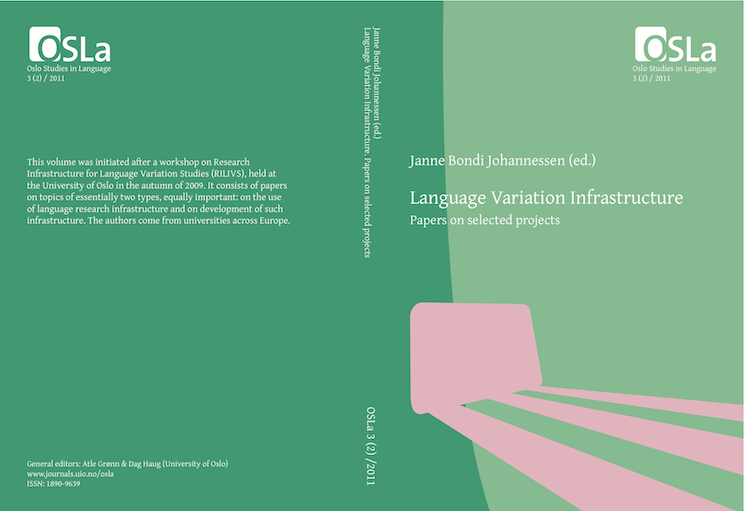