Constructional Profile of the Verbal Prefix ZA-: A Comparative Study of Russian and Polish

In this paper we investigate the semantic and syntactic properties of the prefix ZA- in Russian and Polish against the background of the Locative Alternation. We provide lists of alternating verbs for Russian and Polish and examine their occurrences with the prefix ZA- as presented in the Russian National Corpus and the Polish National Corpus. While the literature on the prefix ZA- mainly offers semantic analysis, we look at the “constructional profile” of ZA-, i.e. the relative frequency distribution of the two locative constructions for each ZA-verb. Our data suggest that there are both similarities and differences in the syntactic behavior of the corresponding ZA-verbs in Russian and Polish, although in general there is a strong tendency for ZA- to be used in the Goal-Object construction. We provide evidence that both constructions are possible with verbs like ‘hang’ and ‘pour’, which, according to lexical approaches, should not alternate. Our study fortifies the idea that prefixes and constructions correlate and that the Locative Alternation is construction-driven. The data analyzed also indirectly supports the classification of alternating verbs as “manner”, “path” and “hybrid”. 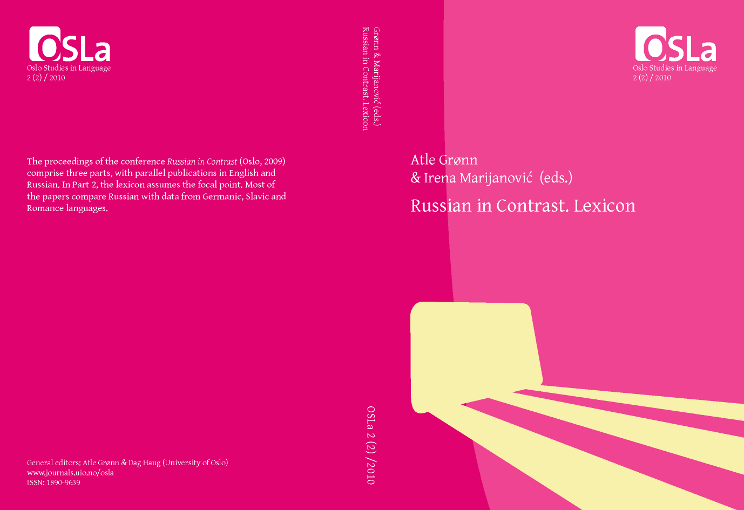