In this paper, we investigate the grammaticalization of discourse markers based on the noun "effect" (Latin "effectus") in Medieval Romance. Our goal is to determine whether these markers, which have similar forms and meanings, developed independently. We draw on a diachronic corpus study of Italian "in effetto", French "en effect", Spanish "en efecto" and Portuguese "em efeito" to show that their development is not identical, despite their common uses. We evaluate different hypotheses as to their possible emergence, and conclude that French, Spanish and Portuguese might have borrowed the construction from Italian, rather than from Medieval Latin. We also show that, while French and Spanish seem to have borrowed it as an adverb, which then grammaticalized into a discourse marker, the uses of Portuguese "em efeito" point in a different direction, with direct borrowing of the discourse marker by only a few writers – which might explain why it no longer exists in the modern language. 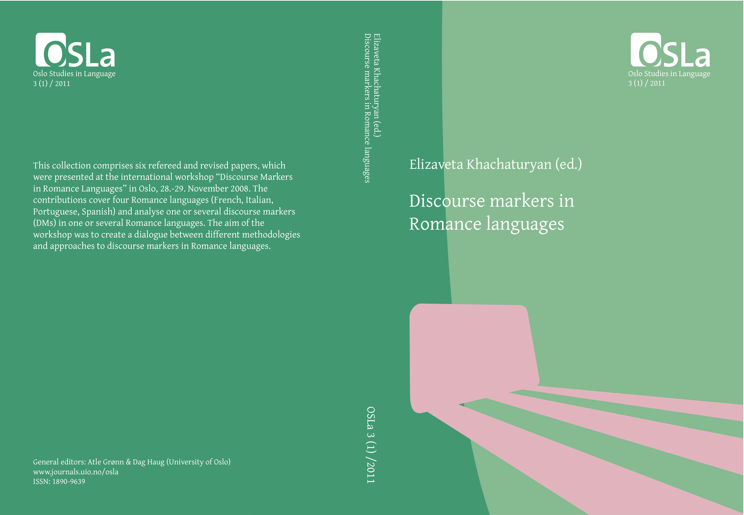