Aspect use in Slavic infinitives and corresponding da-constructions

In the most comprehensive comparative account of aspect use in Slavic to date, Dickey [2000], ten Slavic languages are considered based on seven parameters of use, but two important verb forms are left unaccounted for: the imperative and the infinitive. The imperative was dealt with in Benacchio [2010], von Waldenfels [2012], and Alvestad [2013]. Now it is time the infinitive receives its fair share of attention too. Thus, in a larger project I compare how aspect is used in the infinitive in Russian, Ukrainian, Belarusian, Polish, Upper Sorbian, Czech, Slovak, Serbian, Croatian and Slovene and in the corresponding da-constructions in Bulgarian and Macedonian (and Serbian, Croatian and Slovene) based on a study of several parallel-annotated novels in the Parasol1 corpus. In light of existing literature, one could hypothesize that i) in the infinitive, the freedom of choice is significant as far as aspect use is concerned (see, e.g., Galton [1976]), and ii) the East-West divide in aspect use can be observed in the infinitive as well. My initial findings, however, which are from Russian and Croatian and presented in this paper, suggest that i) must be refuted and ii) must be modified; in East Slavic, the perfective aspect is far more widespread in the infinitive than in the other verb forms. From this starting point I outline, towards the end of the article, how we can proceed to be able to account for the findings within a formal theoretical framework. The picture of how aspect is used in the Slavic languages is not complete until infinitives, and the corresponding da-constructions, are accounted for. 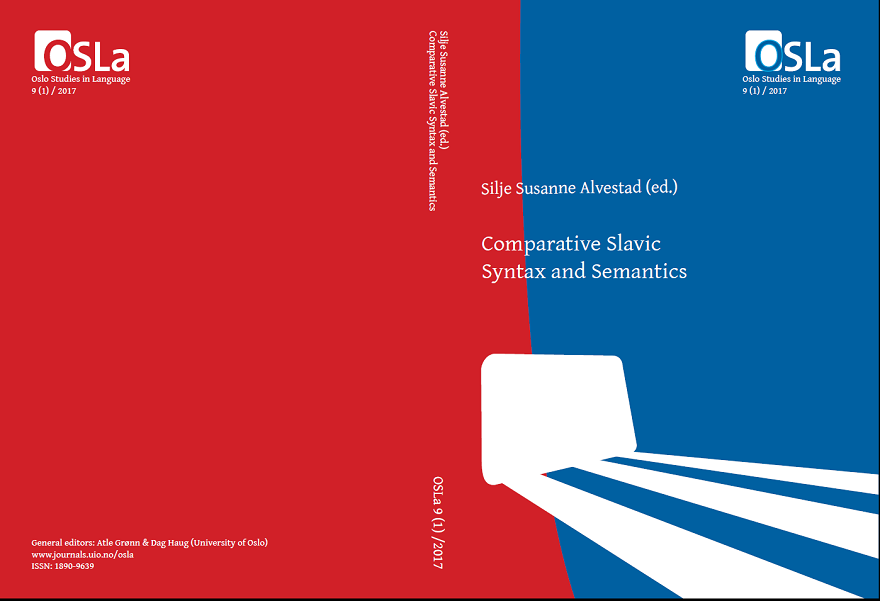