The Pragmatics of "Unruly" Dative Absolutes in Early Slavic

This chapter examines some uses of the dative absolute in Old Church Slavonic and in early recensional Slavonic texts that depart from notions of how Indo-European absolute constructions should behave, either because they have subjects coreferential with the (putative) main-clause subjects or because they function as if they were main clauses in their own right. Such "noncanonical" absolutes have generally been written off as mechanistic translations or as mistakes by scribes who did not understand the proper uses of the construction. In reality, the problem is not with literalistic translators or incompetent scribes but with the definition of the construction itself; it is quite possible to redefine the Early Slavic dative absolute in a way that accounts for the supposedly deviant cases. While the absolute is generally dependent semantically on an adjacent unit of discourse, it should not always be regarded as subordinated syntactically. There are good grounds for viewing some absolutes not as dependent clauses but as independent sentences whose collateral character is an issue not of syntax but of the pragmatics of discourse. 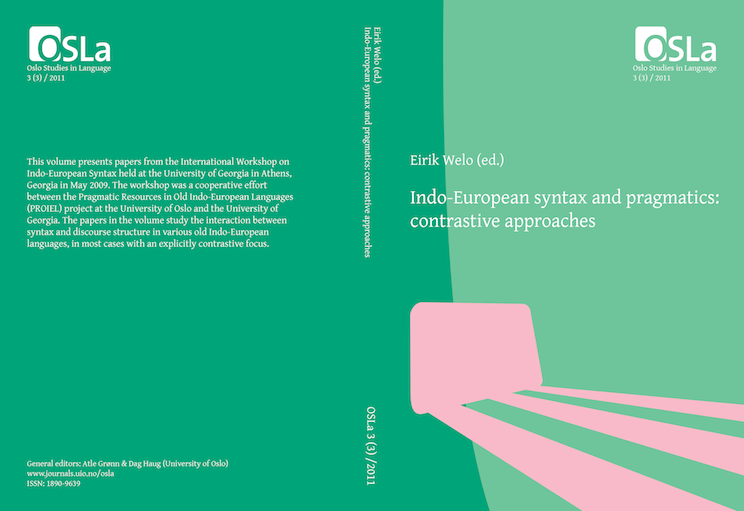