The main objective of this chapter is to present empirical evidence for transfer effects between Norwegian (as L1 or L2) and French (as L1 or L2). We start out with theoretical assumptions from a contrastive-comparative treatment of possessives in European languages (chapter 1, this volume) and develop hypotheses for L2-acquisition of possessive systems in Norwegian and French. The various degrees of complexity between the two linguistic sub-systems lead to different kinds of challenges in L2-acquisition based on morphological, syntactic and semantic criteria. Norwegian has a morphologically more complex possessive system than French. The French learner of Norwegian as L2 then has to acquire a system with more formal options than in her mother tongue, whereas the Norwegian learner of French as L2 acquires a system with less formal options. Based on empirical findings, the chapter shows why some parts of the possessive L2 systems are harder or easier to handle than others. 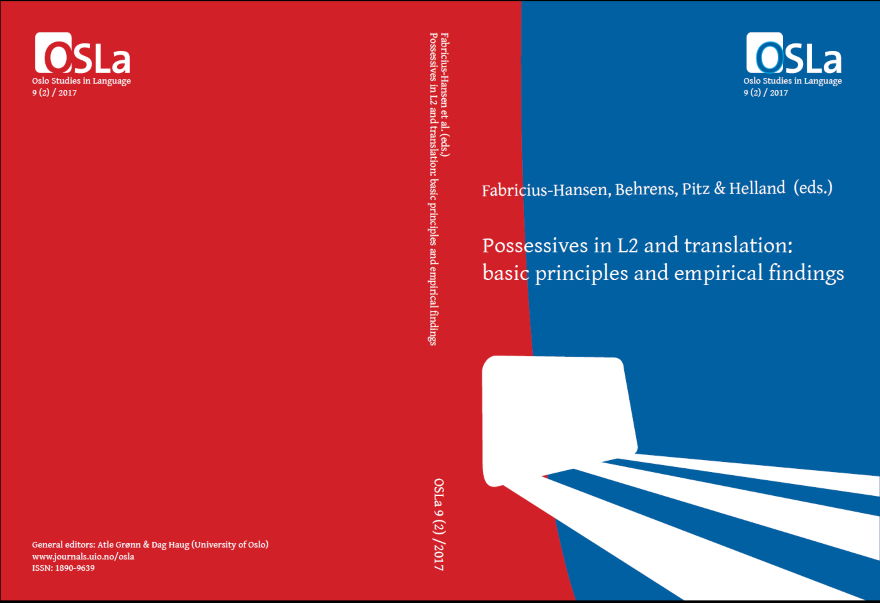