This paper investigates the role of empathemes in transmitting implicit emotive components in Norwegian prose translations into Russian. The focus of the study is on lexical and syntactical means used by both professional and non-professional translators. According to the results of the study, Russian translations appear to abound in emotive lexics and emphatic syntactical constructions, whereas the original text may seem to be devoid of any explicitly manifested emotion. Thus, in the process of translation from Norwegian into Russian some additional connotative senses have been brought about (either purposefully, or unintentionally). This fact is due to the cultural language-specific differences, as in Slavic languages emotions are much more explicit. The tranlator perceiving empathemes present in emotive texts is obliged to retain the implicit emotionality and usully does this in the explicit form. 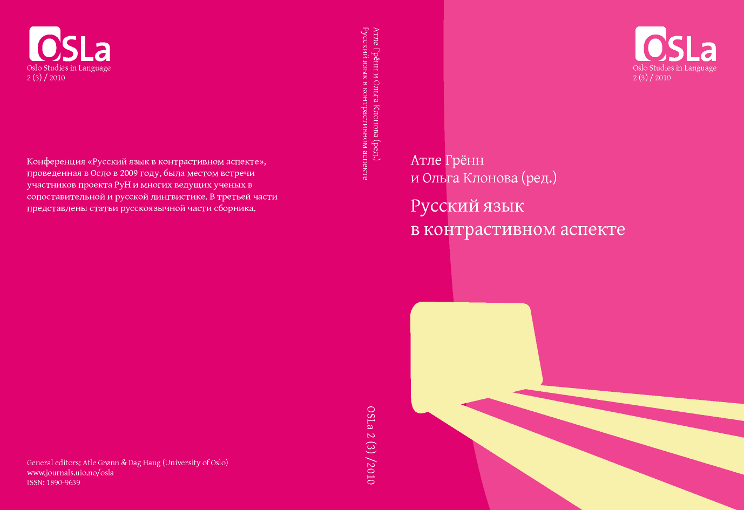