Danish university students are often criticised for a general lack of proficiency in orthography, punctuation and grammar in the academic register. However, there has been limited empirical substantiation to support the claim. In this paper, we present the results of a study of linguistic deviations in university assignments written by first-year Journalism and Danish students at the University of Southern Denmark (N = 100 students). The results show that the majority of both groups struggles with Danish orthography and punctuation when writing academically, which seems to confirm some of the assertions made by the critics. However, it is argued that the inherent conflict of orthographic and punctuation principles in Danish as well as the specific characteristics and challenges of academic writing are more probable causes than the claimed general decline in the writing proficiency of students. 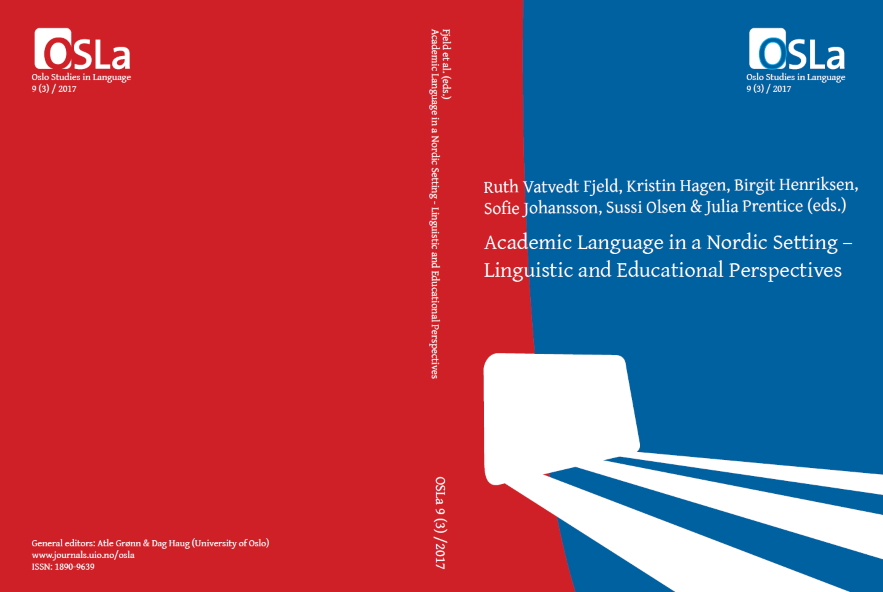 Vol. 9 No. 3 (2017): Academic Language in a Nordic Setting – Linguistic and Educational Perspectives