Speaking about the past from different perspectives: the acquisition of Italian L2 by Norwegian and Russian learners

This study investigates the influence of L1 language-specific patterns on the acquisition of L2 structures. The lack of certain grammatical categories is often compensated for at another level of linguistic structure. This study analyses how Italian past tenses (connected with the category of aspect) are acquired by Russian and Norwegian learners. In Norwegian, in contrast to Russian and Italian, there is no grammatical aspect. The data analyzed contain a written narration of a short story presented through four pictures and were collected from several groups of informants: Russian and Norwegian native speakers, learners of Italian (levels B1 and C1), and Italian native speakers (the control group). The results obtained show that Norwegian learners, independently of their level, use more temporal connectors in their narratives. However, verbal semantics or temporal connectors (usually considered to be triggers of Italian past tenses) do not help them use the correct form. Russian learners performed better on the test. Their errors show that the textual function of the verb is more important for them than its semantics. However, they overuse coordinative connectors (e ‘and’ and ma ‘but’) at the beginning of sentences. These results lead to further discussion of textual features in the three languages and the role of the tense-aspect category in text structure. 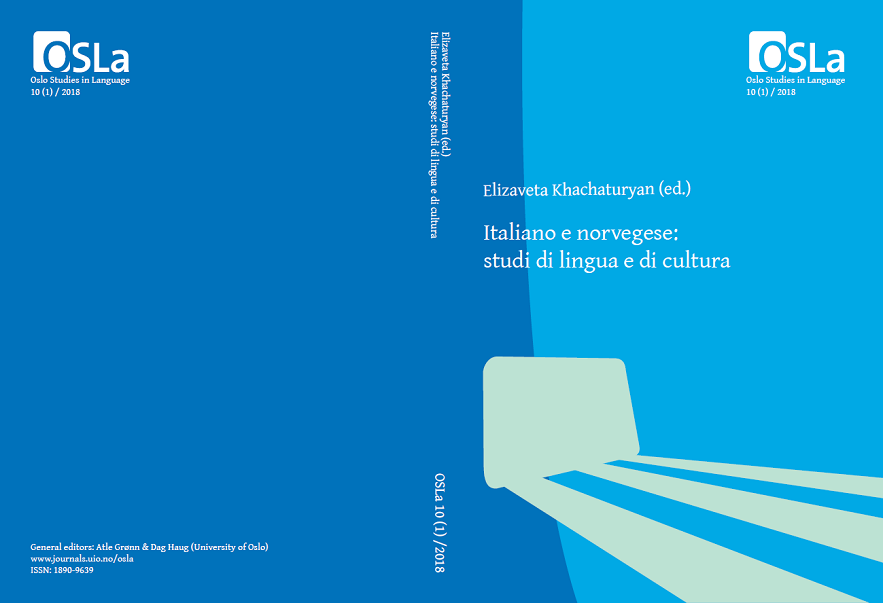