Scales in the meaning of adjectives

The goal of this paper is to show that a degree-based semantics for comparative constructions in English, based on a degree ontology going back to Cresswell (1976), meets the challenge of polarity effects in antonymous adjectives, once it is properly adapted to deal with measure expressions and the so called norm-related inferences. I present an alternative to theories that rely on a shift from degrees as points to degrees as intervals as proposed in von Stechow (1984). My approach builds on the assumption that degrees constitute simple ordinal scales and measures are introduced at the LF by necessity of interpreting numerals. The proposal is evaluated against the data from two languages with completely different polarity patterns, English and Russian. 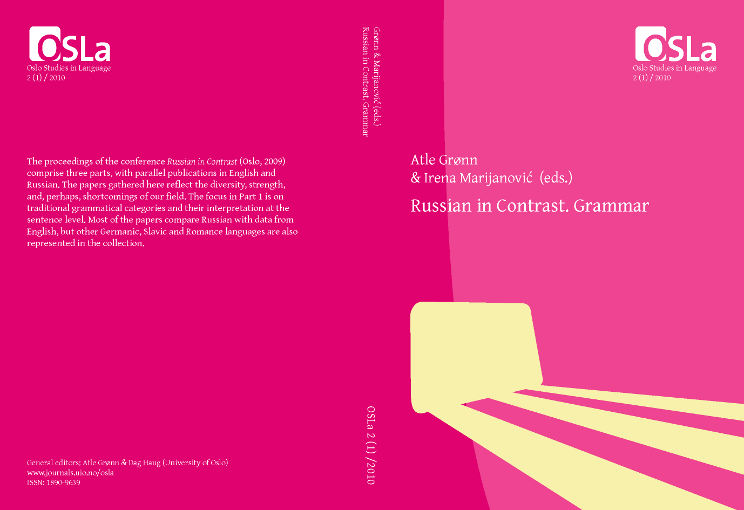