The semantics of the BCS and Bulgarian motion verbs ‘doći’ and ‘dojda’ - ‘to come, arrive’: a contrastive corpus-based study

The verbs ‘doći’ in Bosnian, Croatian, Serbian (= BCS) and ‘dojda’ in Bulgarian (= Blg.) are among the most frequent motion verbs. They are used in both concrete contexts (of human motion and motion of various objects) and metaphorical contexts in which features of concrete motion are transferred into abstract domains. A semantic examination of such verbs may reveal tendencies related to universal and language-specific meaning extensions of motion verbs. Our contrastive semantic study is based on a small parallel corpus of BCS literary texts and their Blg. translations. We examine contexts in which BCS doći relates to Bulgarian ‘dojda’, and those in which BCS ‘doći’ relates to other Bulgarian verbs or phrases (implying either spatial notions such as ‘go out’, ‘go down’, ‘return’, ‘come nearer’, and ‘appear’, or some non-spatial notions such as ‘take a deep breath’, ‘come to one’s senses’, etc.). Our questions are: What are the differences in the semantic networks of these two seemingly very similar verbs in very closely related languages? In which situations with concrete and abstract motion are ‘doći’ and ‘dojda’ “perfect matches”, and in which ones are they less perfect matches? Which metaphorical extensions are common, and which are limited to one language only, and how can this be explained? What facts about verbal (near-)synonymy does a parallel corpus study reveal? 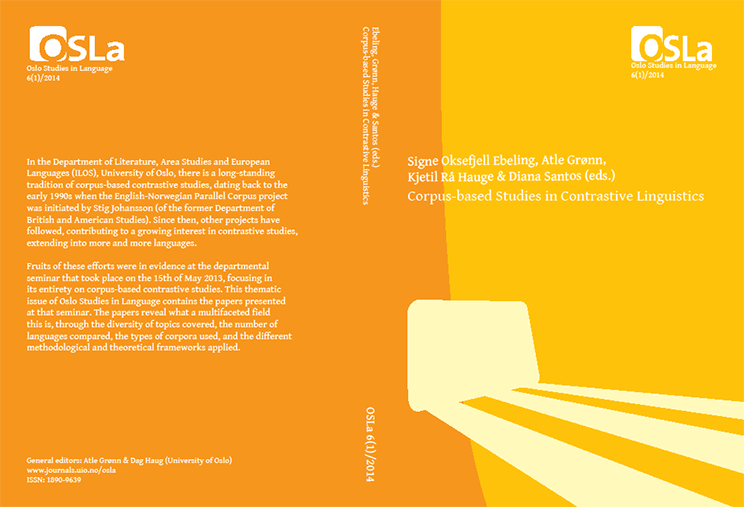