This is an outdated version published on 2021-01-21. Read the most recent version.

Embedded imperatives in Semitic, Germanic, and other languages

Several Semitic and Germanic languages, just as languages belonging to other language families (Slovenian, Korean), embed imperatives and thus use direct speech in syntactical context, where most other languages would use subordinate clauses. This kind of embedding can entail “shifting indexicals” and “imposters”, i.e. the reference to one and the same person with different persons in the verbal and pronominal system, even within one and the same phrase. In this paper, departing from the Germanic and other data presented so far in this context, I attempt a descriptive analysis of this phenomenon focusing on Semitic, with only hints to elements of a formal analysis. 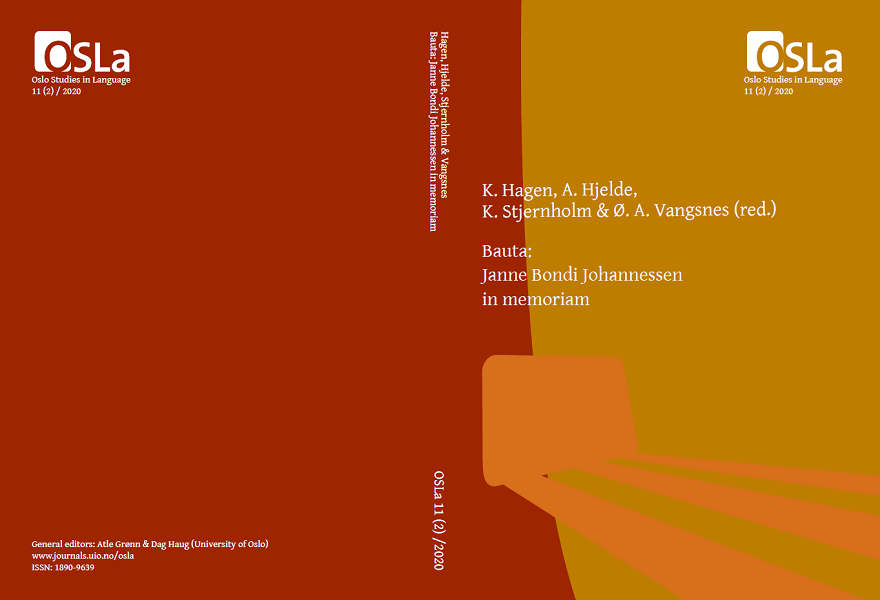