Since 1936, Viking has been an important forum for archaeological research in the Scandinavian languages. By providing a venue for dissertations and articles, the journal has promoted Norwegian archaeological research, either by bringing new material to light, or by reflecting on and analysing known material. Thus, for nearly a century Viking has helped set the agenda for archaeological research in Norway and Scandinavia. In line with this idea, we have now chosen to expand our editions with a new international series, Viking Special Volumes. In this series, new Viking Age research will be presented to an international audience. Our intention and goal is that Viking Special Volumes will be as useful for those interested in archaeology internationally as Viking is in Scandinavia.

This very first Viking special volume: Viking Wars contains 13 papers, representing some of the latest and most relevant research on Viking warfare from the Viking and early Scandinavian medieval period in Europe.

Viking Special Volume 1 is co-funded by the Centre for Viking-Age Studies (ViS) and the Museum of Cultural History, University of Oslo. 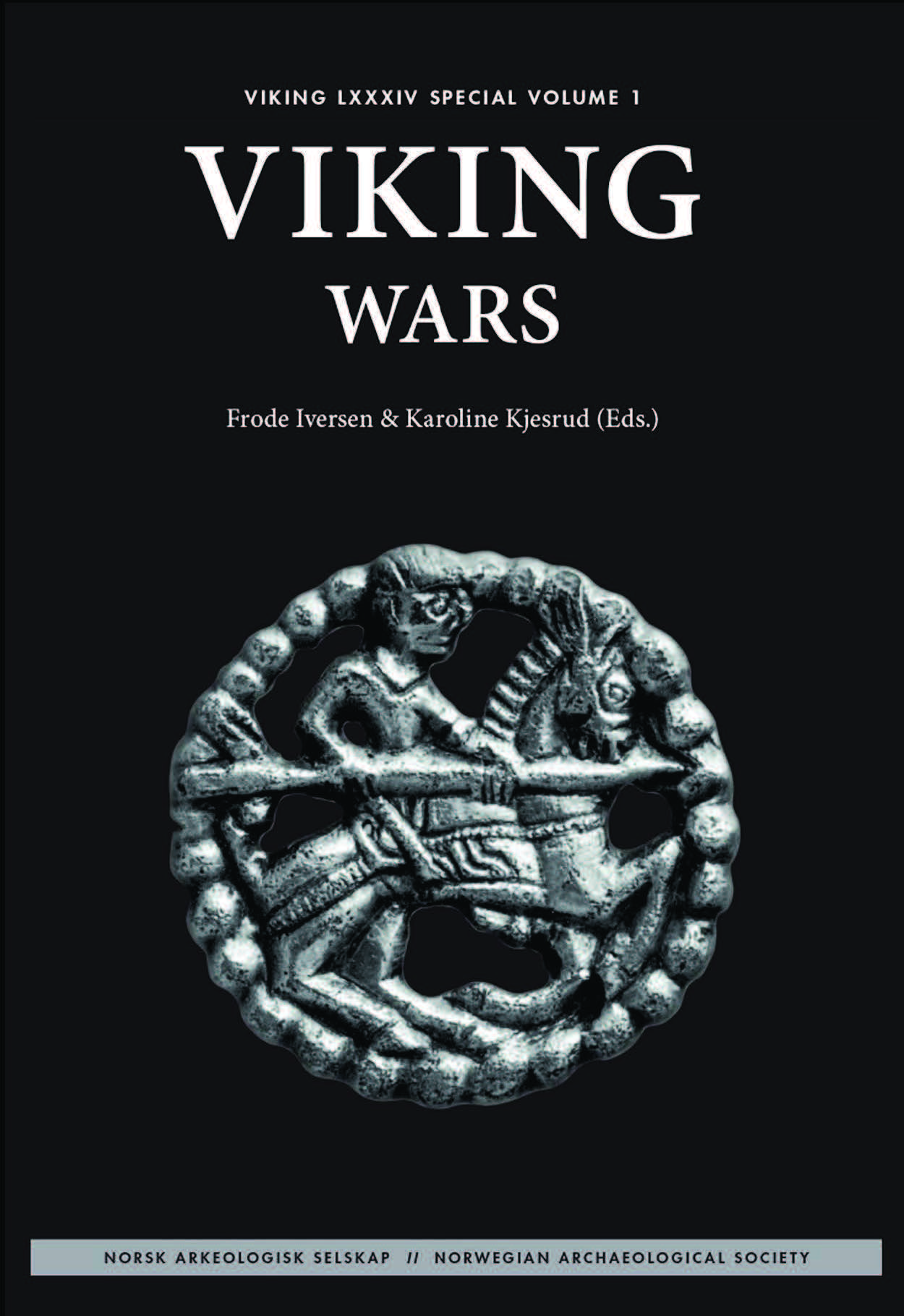