Excremental Art: Small Wonder in a World Full of Shit

The representation of urinating and defecating people by artists is a rather old phenomenon, for they pop up in the work of, for instance, Rembrandt. For the twentieth century the same can be observed, however with this remarkable difference with past ages, that the number of artists (playwrights, painters and performance artists to mention only a few) working with shit (as well as with bodily fluids and matter) enormously increased. Especially in the second half of this century it became very popular to use shit in plays, paintings and performances. This paper deals with the question, whether the artworks of so-called shit artists working in the West generally speaking are just a kind of wild manifestations of decadence and the abject, as so many people claim, or that they are meant to bring across a particular message with regard to the society and culture  in which they are produced. On the basis of the work of the German philosopher Peter Sloterdijk and others the hypothesis will be launched that one cannot understand this remarkable blossoming of shit in the arts without taking into consideration the fact that we are living in an era of neo-capitalism, which implies a horrific transformation of consumption goods bought with the help of money (this eternal companion of shit) into all kinds of waste and ordure. 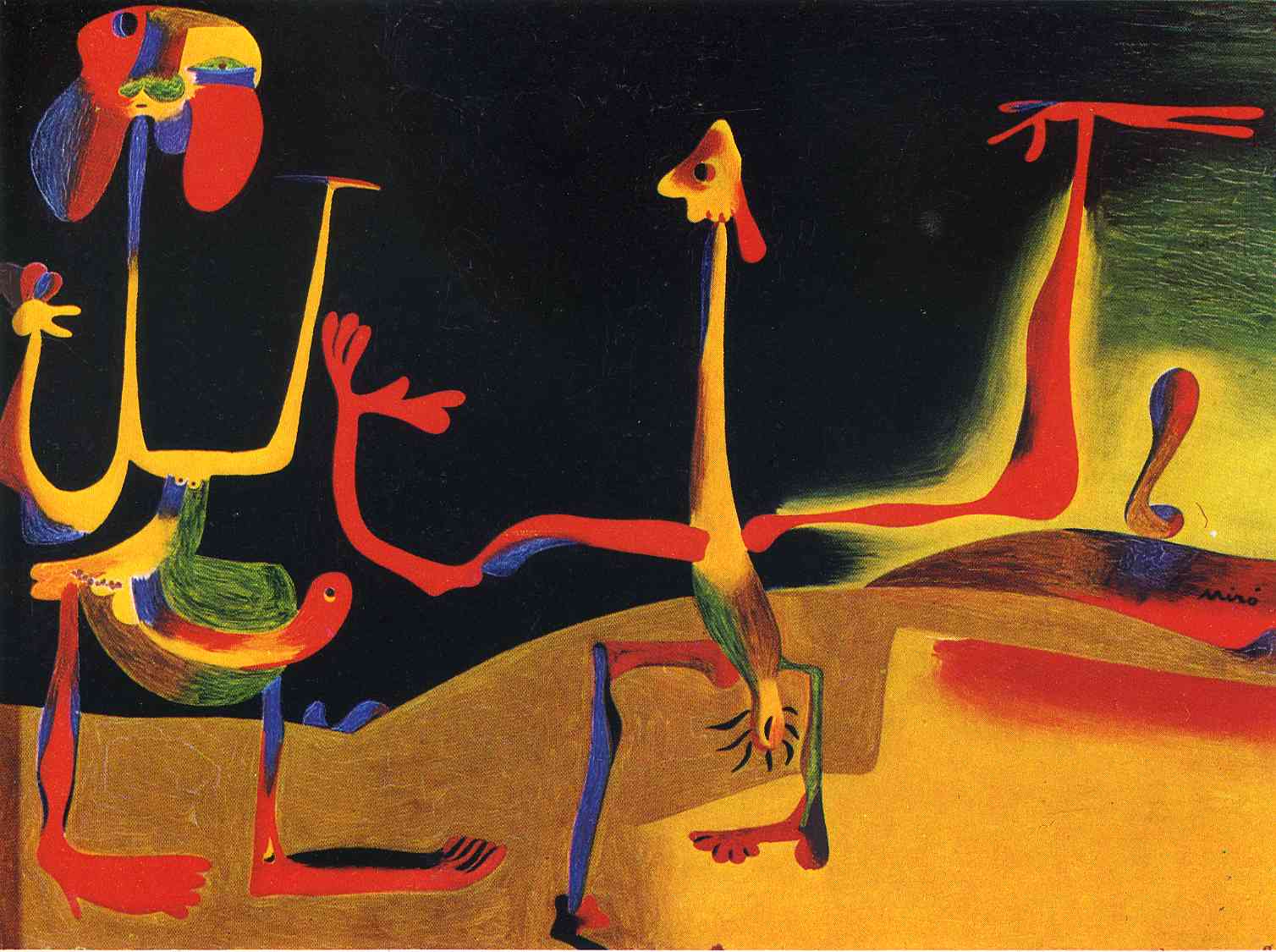