Burhan Wani and the Masculinities of the Indian State

Burhan Wani, the ‘pin-up boy’ of Kashmiri separatism was shot dead by Indian Special Forces in July 2016. Wani, a commander for Kashmir-based militant outfit Hizbul Mujahideen, was popular on social media for his advocacy against Indian rule in Kashmir and his calls suggesting violent insurrection against the Indian state. As a Kashmiri Muslim, Wani was doubly marginalised by the dominant Hinduised space of the imagined Indian nation; his reactive masculinity directly challenged the Hindu bravado he encountered in the state-sanctioned hyper-masculinity exemplified by the Indian Armed Forces. The article is inspired by the theoretical contributions of Jasbir Puar and Sudhir Kakar, who argue that the heteronormativity of society is produced through the homosexual and that the Hindu is constituted through the Muslim Other. Furthermore, utilizing Dibyesh Anand’s critical conceptualization of Indian nationalism as ‘porno nationalism’, the article argues that the way the Muslim is constituted is by fetishisation of the Muslim body as ‘hypersexed’, ‘abnormal’ and often criminal. Wani’s masculinity and his public representation constitute a nexus between the technological advancement that enables growing linkages between elements of the global jihad, the emergence of a transnational jihadi culture and him as a role model for young men, whose class and religious identity is superseded by the irredentist claims of the freedom fighter. Refocusing our attention from the superstructures of global masculine posturing to localized, individual experiences of violence, this article aims to reposition Wani, and Muslims, as integral to the masculinities of the Indian State. 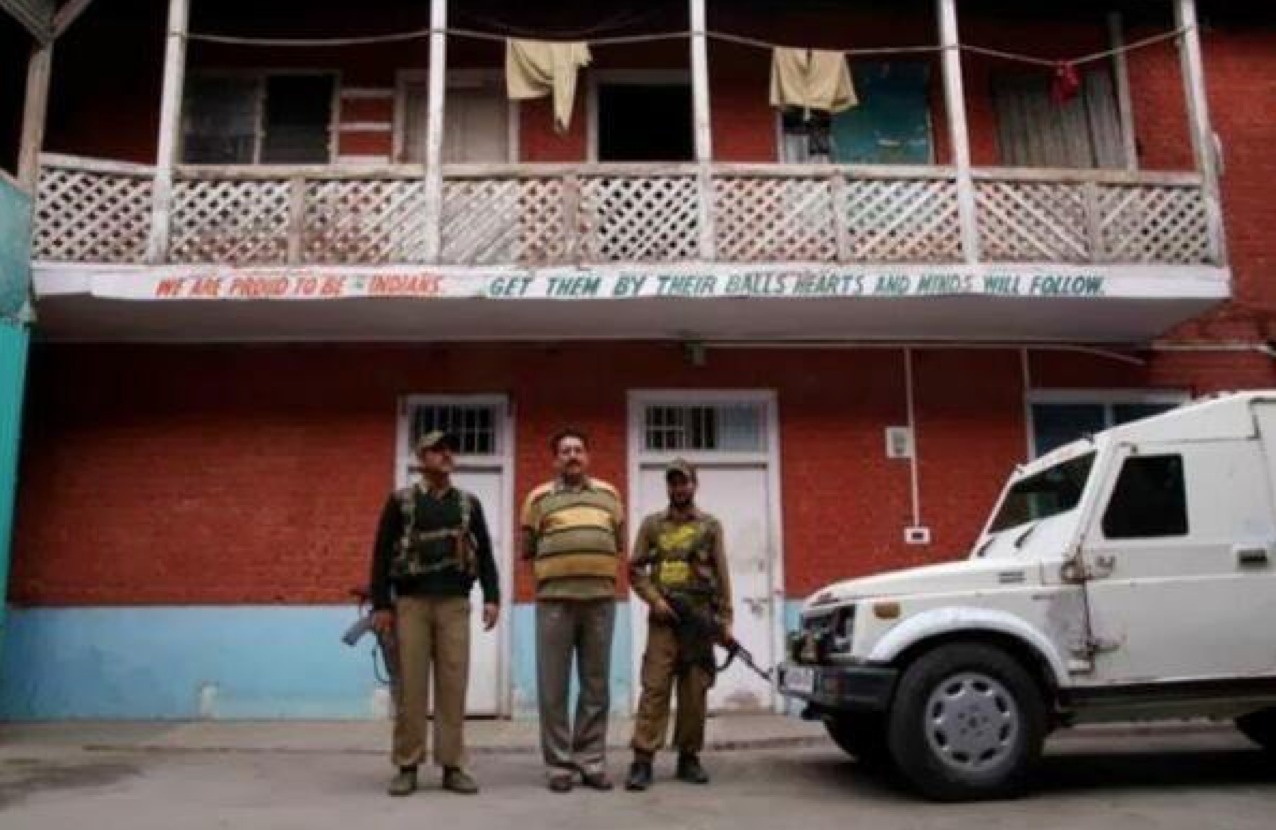