Angels with Dirty Faces: Gosha Rubchinskiy and the Politics of Style

In many ways, twenty-first century Russia is the land par excellence of extreme masculinity. President Putin himself regularly indulges in spectacular performances of extreme masculinity, whether it be pledging to ‘bump off’ Chechen terrorists in their ‘shithouses’, swimming in ice-cold Siberian lakes, or posing in the pilot’s seat of a supersonic strategic bomber. Men’s fashion and fashion imagery is one of the rare areas of Russian culture where the kind of masculinity embodied (in a literal sense) by Putin is still challenged, and indeed subverted. Perhaps the most interesting Russian men’s fashion designer working today, certainly the designer who has engaged most persistently with political change, is Gosha Rubchinskiy. In his work he foregrounds various ‘extreme’ forms of Russian masculinity, from the angelic youth at one end of the spectrum through the brown-shirted neo-fascist adolescent, to the shaven-headed football fan at the other end. He does so, he maintains, in order to change the way Russia is perceived in the world. Indeed, if Dostoevsky once claimed that ‘beauty will save the world,’ Rubchinskiy self-consciously enlists what he refers to as the ‘beauty’ of his models in an attempt to challenge the negative image of Russia generated by western media as part of what he has called an ‘informational [sic] war’ against his native country. Borrowing concepts from Bakhtin (the chronotope, carnival) and Foucault (heterotopia), I examine Rubchinskiy’s extreme masculinities, and the questions they raise about masculinity, about the cultural relationship between Russia and the West, fashion as a discrete cultural practice, and the place and role of the fashion designer in society. 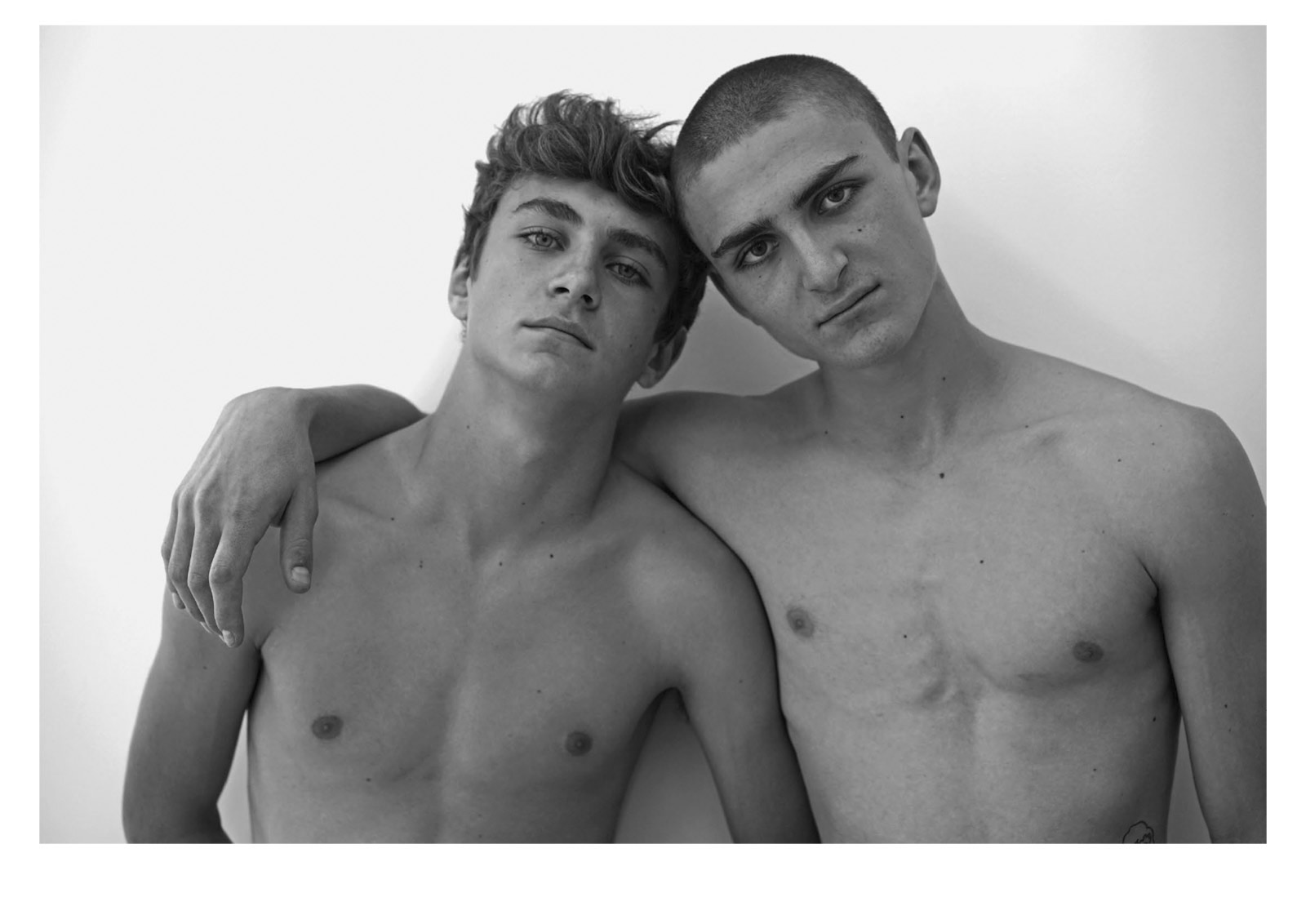