Sabotage of Development: Subverting the Censorship of Renegade Research

In 2014, a prominent radical publishing house released a book about the influential development economist Jeffrey Sachs. The published version was one chapter shorter than the final proofs. This chapter had been removed after the publisher sought legal advice on content pertaining to fieldwork conducted in Uganda on Sachs’s Millennium Villages Project (MVP), an international development programme financed by some of the wealthiest individuals and most powerful corporations in the world. In contrast to the MVP’s remarkable claims of success, the censored chapter documented allegations of mismanagement and corruption, and told the story of the author’s detention, his pursuit by secret police on suspicion of ‘sabotage of development’, and subsequent threats of legal action made against him by the lawyers of Sachs’s philanthropic foundation. This article presents the censored chapter in its entirety, as an example of the stakes involved in transgressing ‘ethical research’ protocols that function to shield power from scrutiny. The chapter is prefaced with a discussion of the MVP and the state-capital-academia nexus, and is followed by a postscript, which sets out the principles of ‘renegade research’. 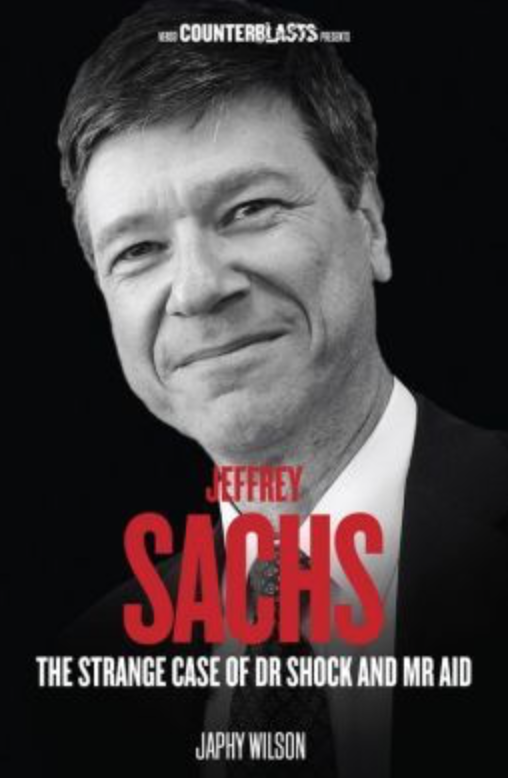