The Conjecture of Sovereignty: New Anxieties for the Subject

Sovereignty continues to be an issue for political theorisation of its adherence to and resistance against specific ideological forms and interventions. Many of these political deliberations have assumed the constitution and contours of sovereignty to be a sovereign moment wherein in retrospect, there appears to be an act of sovereignty by the subject as part of a wider collective movement. Although Agamben and Santner seek ways to escape sovereignty framed as necessarily oppressive, nevertheless there are moments in which sovereignty still appears a desirable exception. This conundrum is considered in two scenarios: Pfaller’s exposition of the smoker as mundane, independent sovereign pleasure, and the recent #metoo movement as collective sovereign suffering. It is argued that in order to situate a discussion of sovereignty which departs from complete resistance to or escape from it, a recourse to Lacan’s concept of extimacy informed by  Schmitt’s public interest as rule of law, is vital.  Here we find that sovereignty is a concept and practice very much caught up with jouissance of the foreignness of extimacy which itself relies on the invisible other for cogency. It is both upon recognition of this sovereignty and in anticipation of it that jouissance and anxiety are harnessed in a process which, crucially, demands acting against the law. It appears that sovereignty is necessarily grounded in extimacy, a principle which although separating the subject from its context also apprehends it as obedient to the law.  In staging the sovereign moment as one of anxiety and joussiance this paper claims that although the concept of sovereignty may today be little more than an illusion, we nevertheless continue to pursue it. 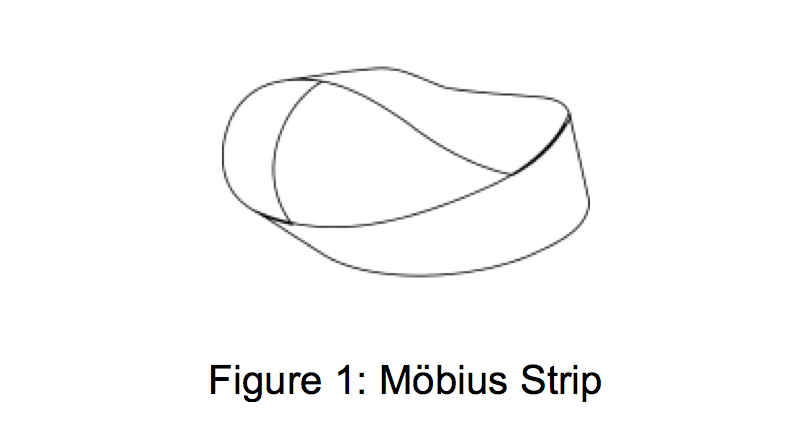