Smith in Belfast: A Radiophonic Ethnodrama

A new 25 minute radiophonic ethnodrama by Paul Antick and Jo Langton, Smith in Belfast is the account of one man's journey through a series of situations and conversations, the contents of which refer in sometimes roundabout ways to the linguistic, legal, architectural, social and sartorial aftermath(s) of 'the Troubles' in Northern Ireland.  Composed of a series of relatively unsettling, often absurdly oblique vignettes - staged in pubs, ‘chippers’, parks and on street corners - Smith in Belfast culminates in the troubling impersonation - by its English protagonist Smith - of an ex-paramilitary tour guide careering though memories of old photographs and film footage of ‘the Troubles’ in front of a concerned group of visitors somewhere on the Falls Road. As Brexit negotiations stumble on, Smith in Belfast – an expurgated version of which originally aired on Resonance FM in 2017 - is a strange and timely reminder that although the war in Northern Ireland may be over, many of the contradictions that fuelled the conflict there, contradictions that ostensibly turned on the relationship between issues of national sovereignty and social identity, have never been entirely resolved. Smith in Belfast is a radiophonic alert to the possibility that the pain Brexit could conceivably inflict on the province (and beyond) might, in the face of political solipsism and creeping English nationalism, potentially involve more than a hike in the price of wine.

Note that although this production explicitly references some ‘real life’ historical figures and events, and also (apparently) draws on conversations and situations its author enjoyed on the ‘Troubles tours’ of Belfast he attended during the summer of 2014, it, like all of the characters in it, is almost emphatically fictional. 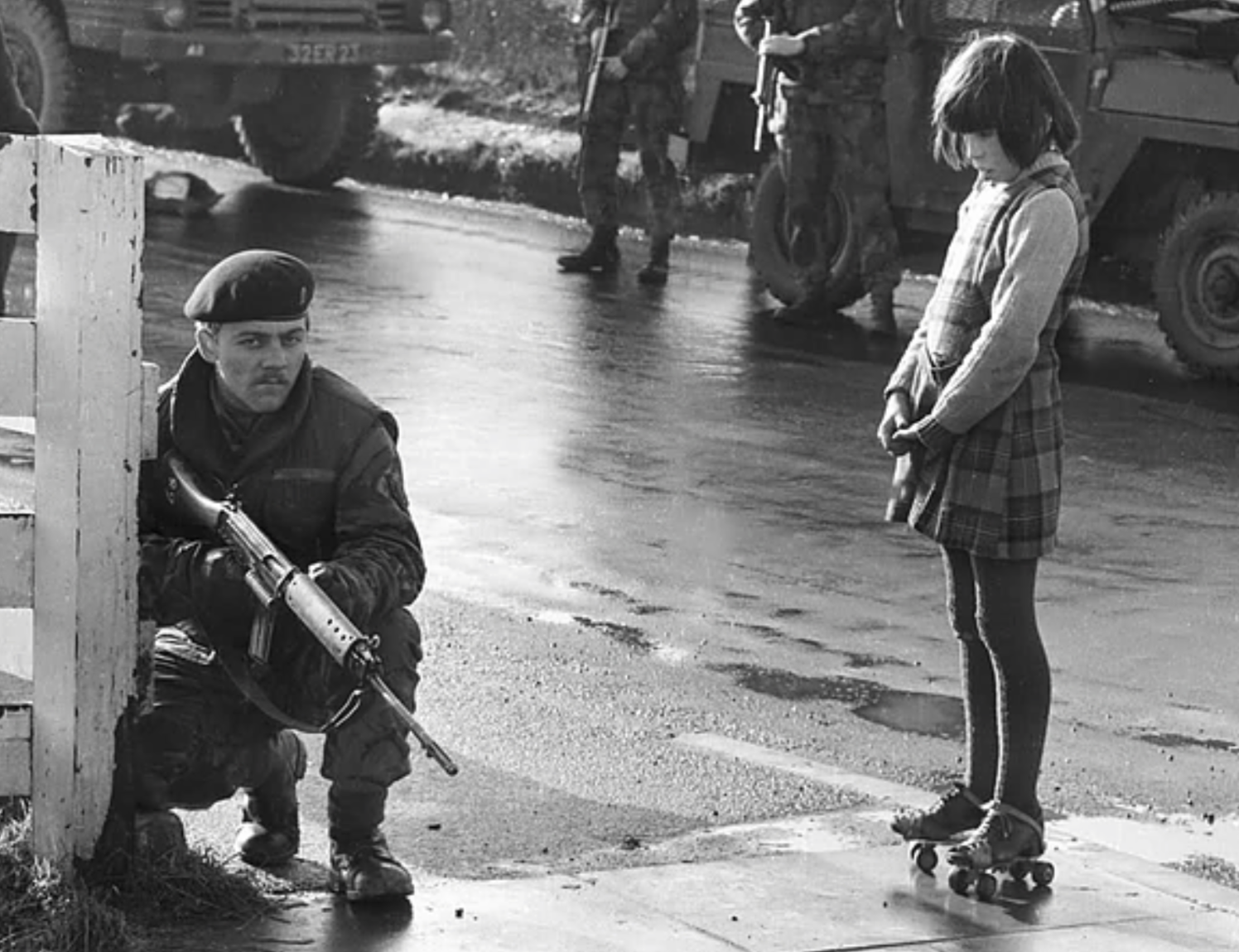