The essay discusses the concept of sovereignty in relation to the conflict zone in eastern Ukraine. In 2014, clashes between Russian-backed separatists and the Ukrainian state culminated in a proclamation of unrecognized republics (Donetsk and Luhansk People’s Republics). In the upsurge of the conflict over 2.5 million people were forced to leave their homes. At the same time, millions of individuals remained in conflict-affected areas, lacking the means to leave or being too vulnerable to escape the warfare. In the essay, I focus on how people experience a specific mode of sovereignty that emerges in the so-called ‘grey zone’ or ‘no-man’s land,’ a space along the contact line where state power is porous and yet tangible through the constant presence of military forces. Drawing on Miriam Ticktin’s ideas about sovereignty as spatially inconsistent, I explore the idea of sovereignty gaps, where the manifestations of the state are limited and reduced. 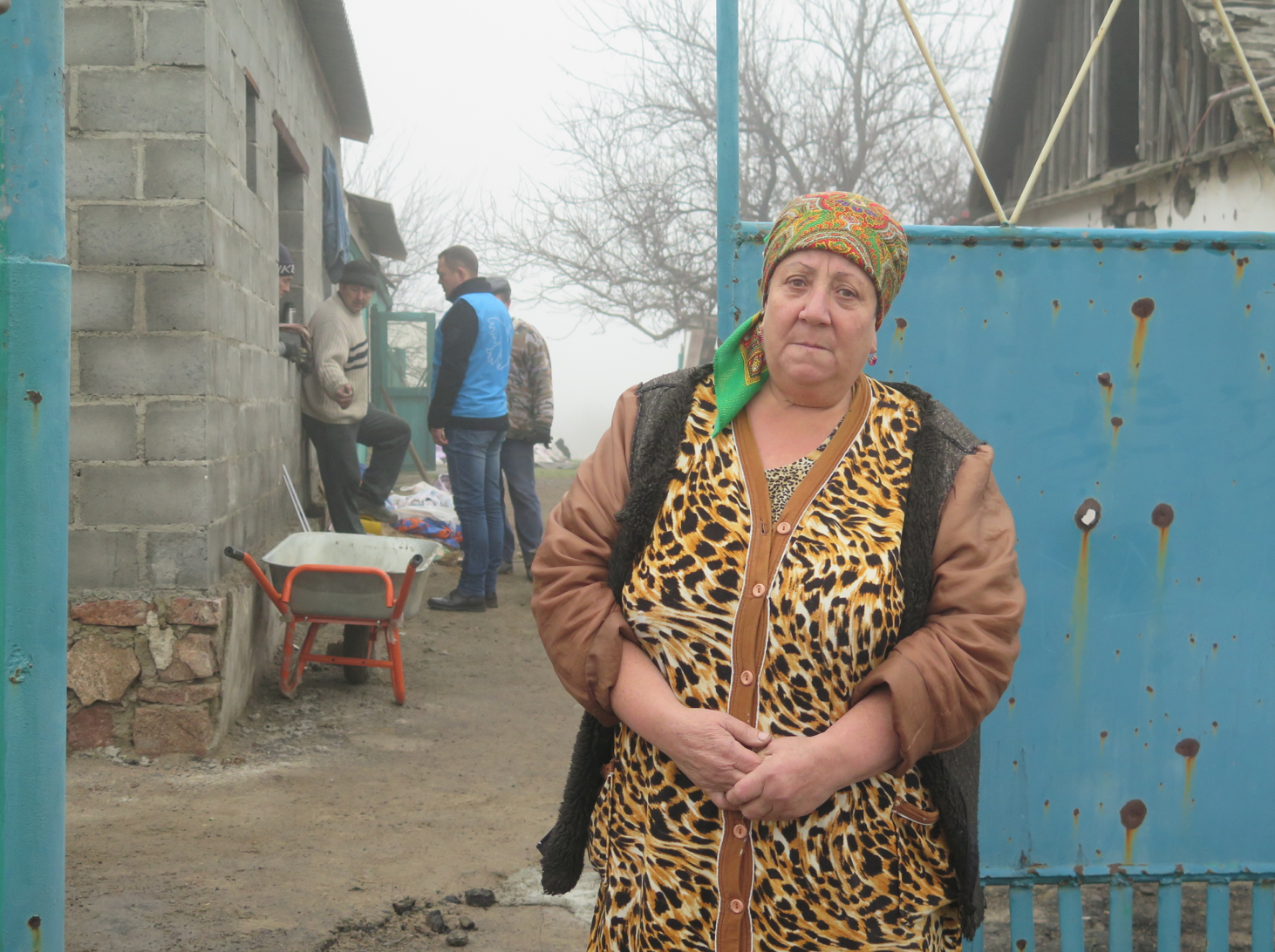