Toxic Sovereignty:Understanding Fraud as the Expression of Special Liberty within Late-Capitalism

As a result of the pressures exerted by neoliberal economics and consumer capitalism, late-capitalist subjects are forced to compete in increasingly brutal circumstances in order to avoid the fate of symbolic and material annihilation. Economic and consumer engagement are not, however, solely based on coercion but are simultaneously facilitated by seductive ideals such as sovereignty. Conversations with those convicted for their involvement in investment fraud indicate the centrality of the notion of sovereignty to their subjective experience and, in turn, their motivation for fraud. The notion of economic sovereignty was key to their understanding of economic enterprise whereby they carved out spaces of extreme personal freedom in which they were free to engage in acts of serious and sustained economic predation. Similarly, perspectives on consumer sovereignty were characterised by a degree of excess whereby the individual who self-governs consumptive choices was replaced by the individual who is characterised by the absolute right to pursue pleasure in an unrestrained way. As a consequence, many personal barriers against harm and criminality were eroded. Thus, whilst acts of economic predation were driven by the deep-seated cultures of anxiety and insecurity produced within contemporary capitalism, they were also facilitated by the cultural profusion of notions of sovereignty in this context which ultimately served as a means of obfuscating the reality of the individual’s relationship with capital. 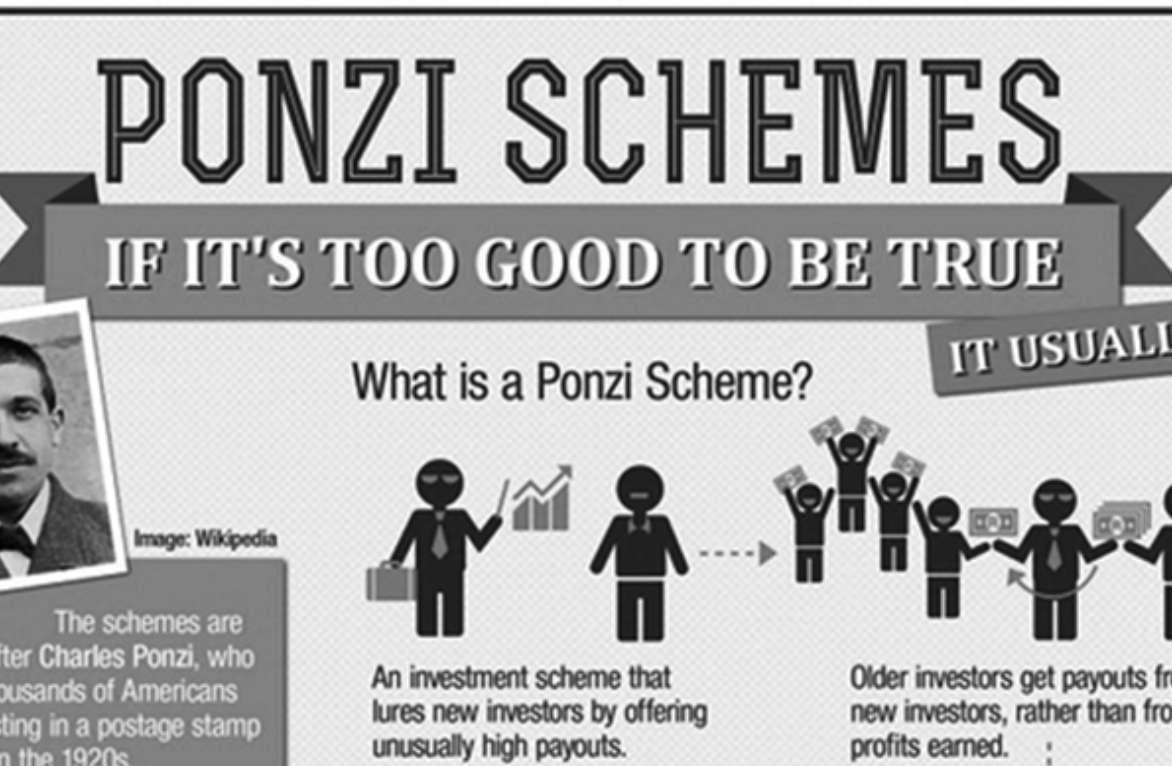