Counterterrorism and the Ethical Work of Transformation in Copenhagen

In between 2016 and 2017, a number of terrorist attacks took place in public spaces in cities across Europe. Consequently, numerous concrete blocks were placed in the streets of Copenhagen in order to prevent similar attacks made with vehicles towards people in the public space. For the Municipality of Copenhagen, this became the first step in a long process of dealing with the question of how to secure the city’s public spaces. Literature on security points to a worldwide increase in security measures, often legitimized by way of moral discourses of protecting democratic values and saving lives. This article provides an example of a counter movement where a public institution does not perform according to this premise. The article argues that employees at the Municipality of Copenhagen mobilize moral discourses and values associated with liberal democracy and the welfare state in order to minimize the presence of security measures in the public space. To the municipal employees the concrete blocks made Copenhagen’s public spaces express negative moral values such as hostility and fear. Therefore, they initiated what I will call an ethical work of transformation by shaping the materiality of the concrete blocks into security measures more in line with the moral values they associated with the public space and the good city. By following the ethical work of transformation done on counterterrorism measures, the article shows how moral values and materiality can be intertwined. Adding this material dimension to literature on morality and ethics, sheds new light on discussions of security and morality. 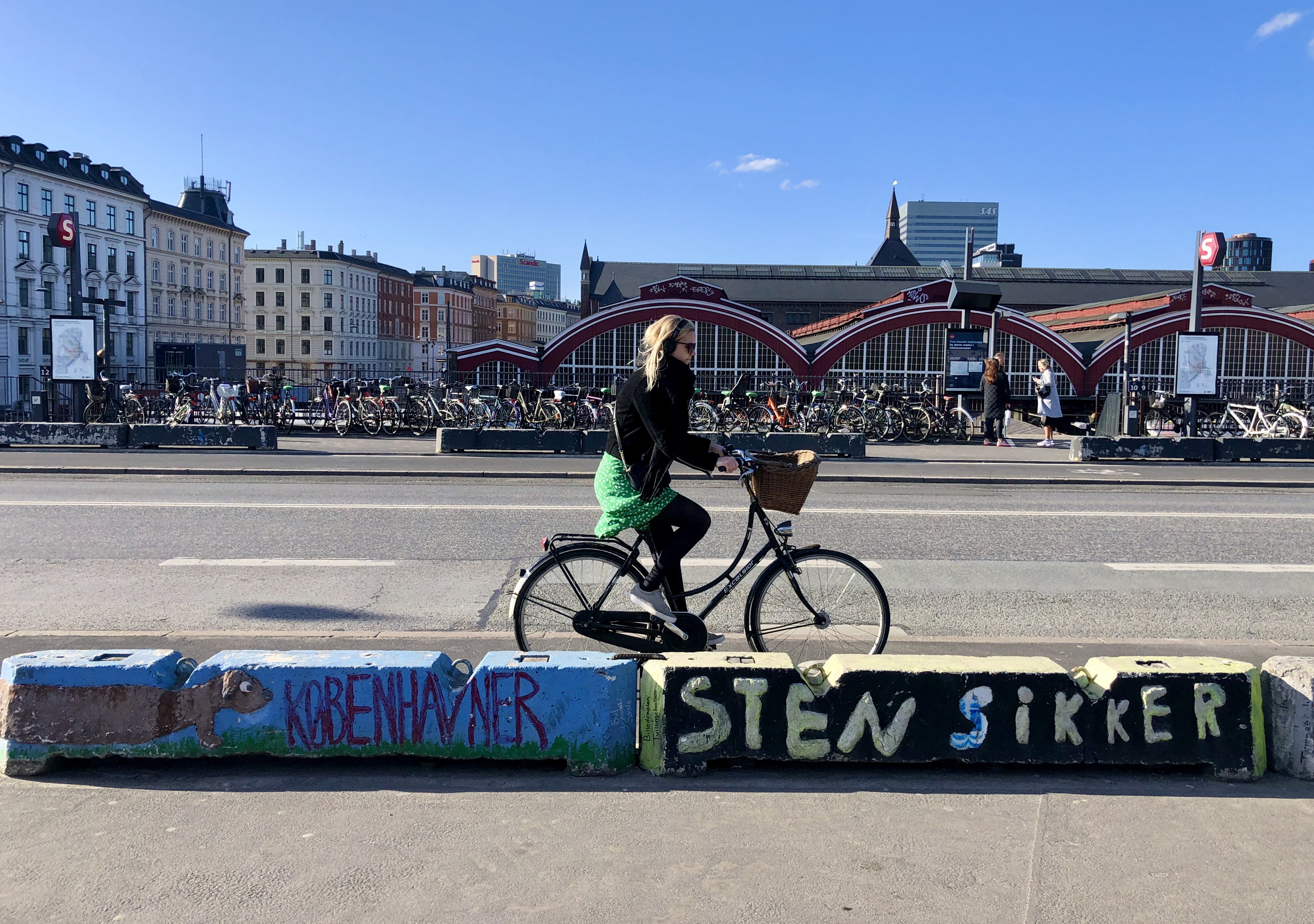