Paradoxes of (In)security and Moral Regeneration in Vanuatu and Beyond

This article examines some paradoxical intersections of fear, security, and morality on Ahamb Island in Vanuatu in the South Pacific. I take as my ethnographic vantage point a child-led Christian revival movement that developed in the wake of enduring political conflicts on Ahamb during my fieldwork in 2014. The revival began as a process of moral renewal and turned into a security measure protecting the island against sorcerers found to be responsible for many of the island society’s problems. In the article, I make comparisons between the situation on Ahamb and the recent political and cultural crisis in the UK and USA where an increasing number of people perceive their moral order to be under threat. In both contexts, new charismatic actors of governance emerge and gain a following by identifying an ‘other’ as responsible for the crisis while convincingly presenting themselves as the solution. An important reason for these actors’ appeal, I argue, is that they appear to take people’s concerns seriously in a way that established authorities do not. However, in both Vanuatu, the UK, and the USA there is a paradox in how the actors present themselves as holding the solution to people’s insecurities while at the same time shaping the context for their emergence. 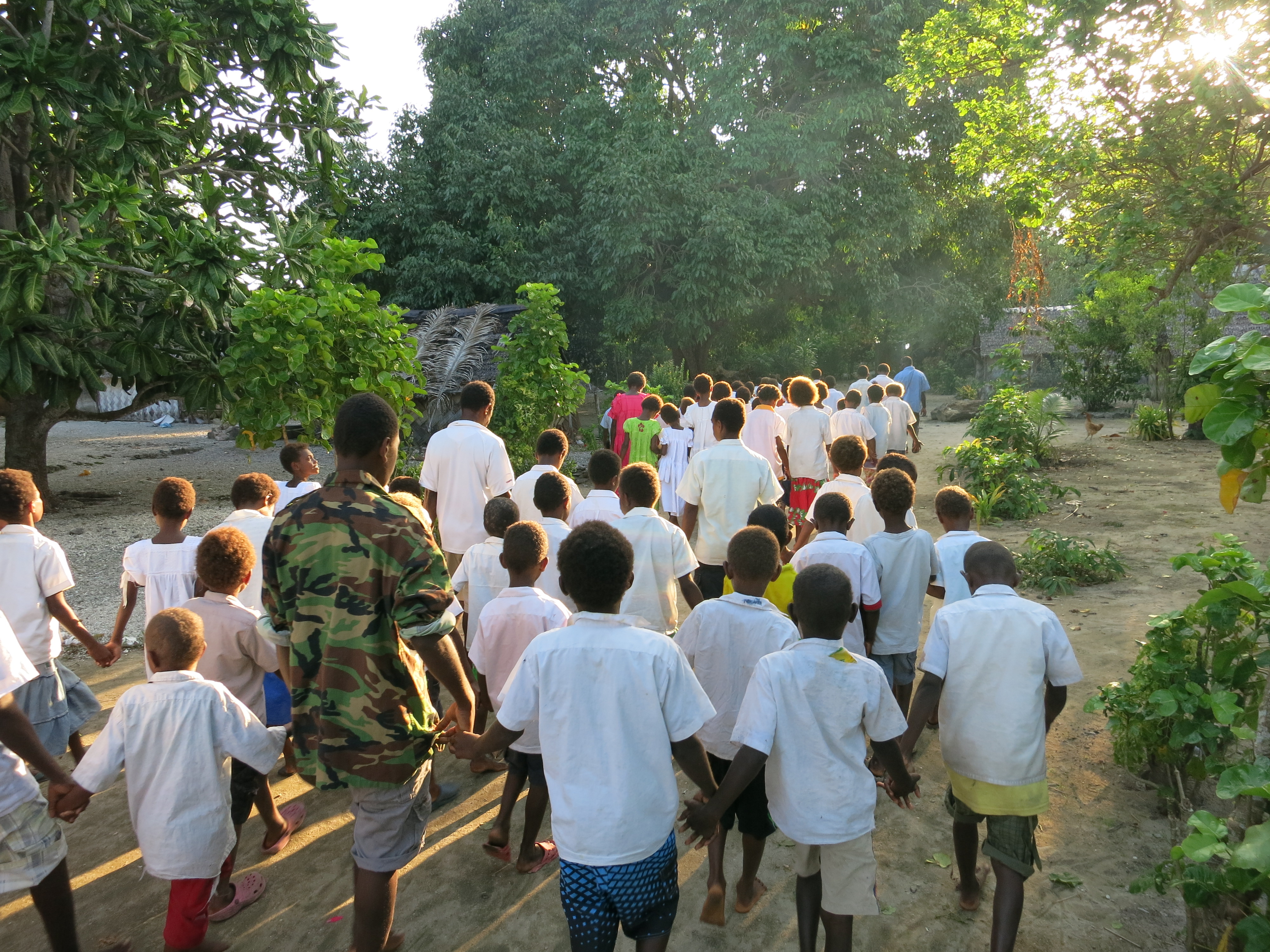