Dignity Promotion and the Revenge of Honour

Security and Morality in Russia-West Relations

This article argues that the West’s neoliberal ‘dignity promotion’ in other parts of the world is counter-productive and leads to the resurgence of a primordial culture of honour, a concept too often an ignored in international relations research. The author shows how the West has hijacked and neoliberalized the concept of dignity to include abstract notions of individual freedom and, above all, property rights and free trade. The concept of dignity is thus deprived of any social content. The strategy of dignity promotion, i.e. the effort to spread the idea of every individual’s inherent, inalienable worth, is based on the conviction that this will lead to a more secure world. However, sociological and anthropological research on moral cultures and honour has shown that security shapes moral cultures, not the other way round. The rise of dignity culture in the modern West was possible only when security, including social security, was provided. Conversely, honour dominates in insecure environments and resurfaces quickly when security disappears. The case study is Russia, where radical neoliberal restructuring in the early 1990s led to an anarchic brutalization of society, giving rise to a widespread culture of honour in Russian politics. On another level, Western dignity promotion in the former Soviet Union, epitomized by its support for ‘colour revolutions’, is perceived as an affront threatening Russian security by damaging its reputation for resolve. Within the culture of honour, the only moral answer to this is aggressive counter-attack. 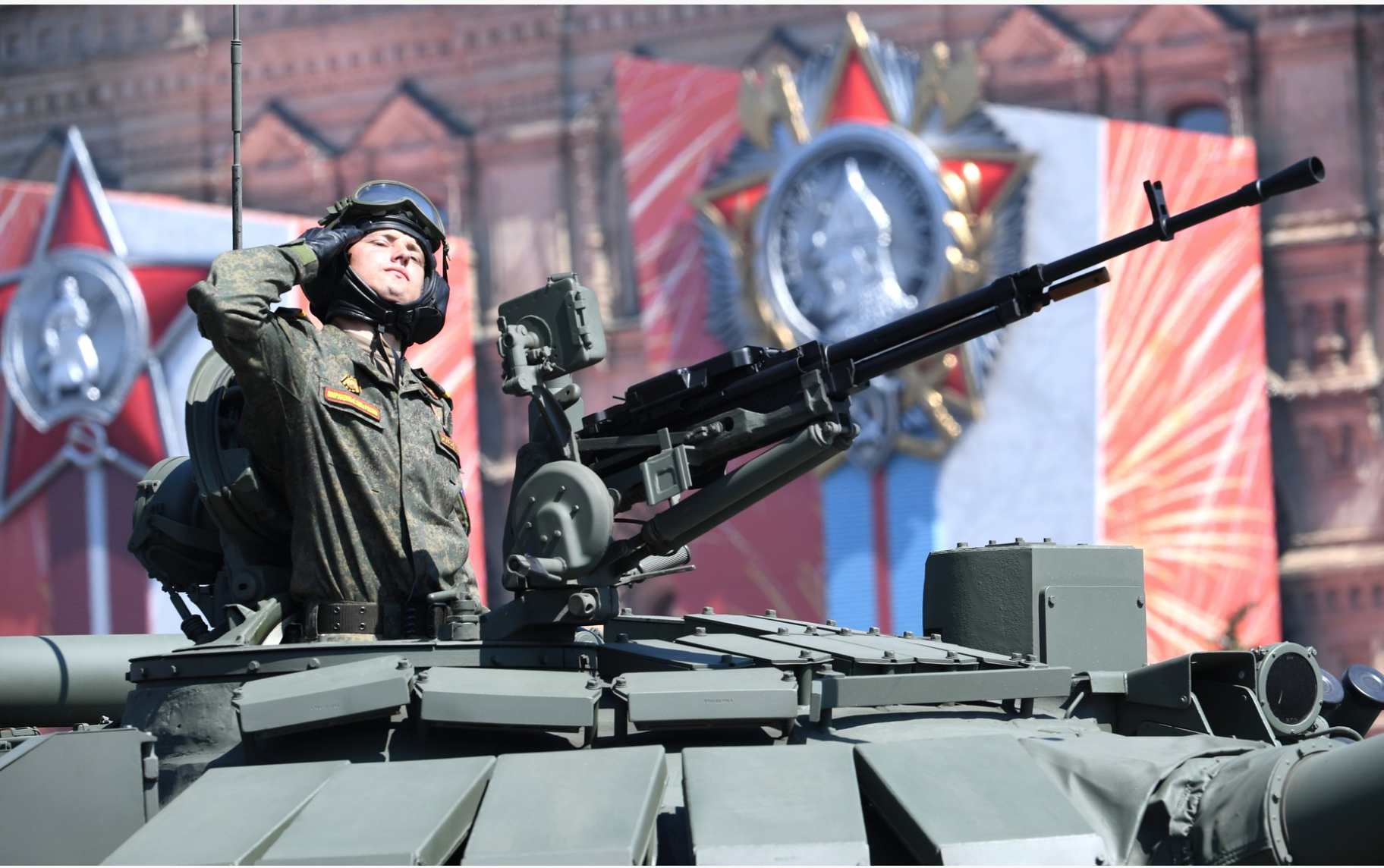