The 2020 presidential and 2021 parliamentary elections in the Republic of Moldova saw a clear victory of the populist Party of Action and Solidarity (PAS) of the newly elected president Maia Sandu over the pro-Russian coalition led by former presidents Igor Dodon and Vladimir Voronin. These results testify the citizens’ will to change a country with an ever-widening gap between politicians and populace. Since 2015, the political debate is centred on corruption, but the cases described draw the picture of a political landscape where practices go beyond the traditional understanding of the term. In fact, their analysis demonstrates the existence of a system of Soviet political culture which relies on informal practices of the elite, arguing that some of these practices have clear Soviet roots while others are an adaptation of the Soviet mentality to the new liberal democratic setting. The paper also highlights differences between the populist parties born either as a reaction to the system or as an adaptation of the elite response to perceived expectations of the electorate. This research took place between 2020 and 2021 utilising participant observation and semi-structured interviews with Moldovan political experts. The paper concludes that future research on Moldovan politics should incorporate analysis of this informal dimension to state politics which is core to public debate on corruption and the integrity of state institutions in Moldova. 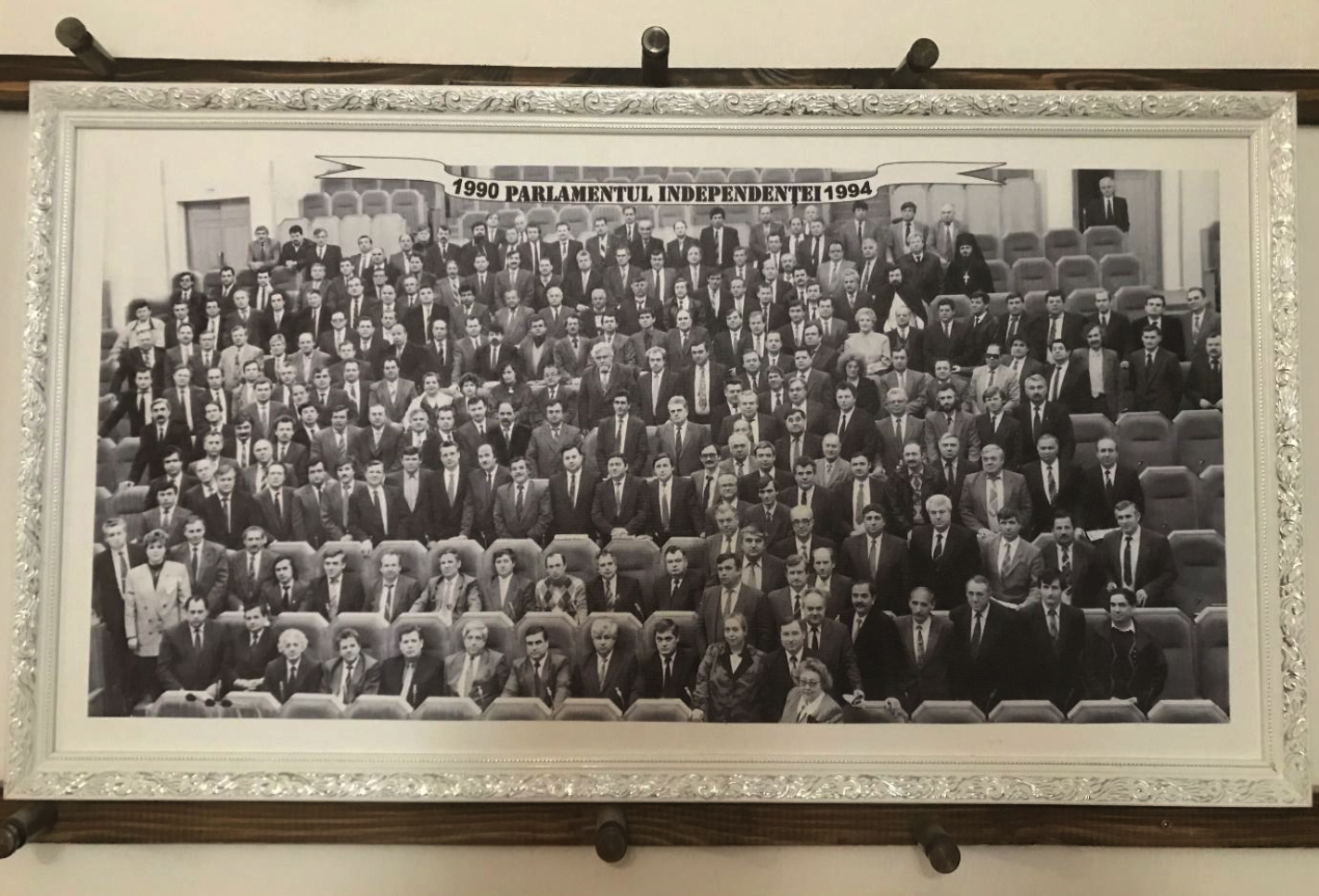