Genetics is a fast-developing field and it has been argued that genetics education is lagging behind. Genetics education has, for example, been suspected of indoctrinating strong genetic determinism. As the updating of the national upper secondary school curricula is about to start, we decided to study how the current curriculum manifests in Finnish biology textbooks. We studied the main four textbooks for historical gene models and definitions of genes using content analysis. Hybrid models were pervasive in textbooks. The textbooks expressed sometimes even strong genetic determinism, which might be linked to the dominance of older historical models in the textbooks. We also found instances of determinism which we call ‘weak determinism’: genes were depicted as more important factor than environment in relation to the expressed properties. Subsequently, there were no modern gene models found. We suggest gene models should be presented explicitly to reduce misconceptions about genes. We argue that genetics education needs to take more into account than environmental effects and there needs to be more emphasis on the temporal and developmental aspect of genotype-phenotype link. Specifically in Finland this could be done by a more explicit formulation of the national curriculum. 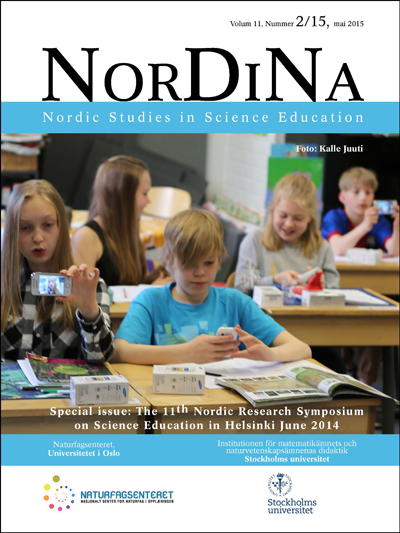