This paper first advocates an onomasiological, concept-based and socio-cognitive approach to lexical borrowing, expanding the current loanword research from lexical items towards concepts. Second, it presents a corpusbased and concept-based sociolectometrical study on differences in the use of loanwords in European Portuguese and Brazilian Portuguese and their impact on diachronic lexical variation between the two national varieties. In the first part, the main topics and contributions of the Cognitive Sociolinguistic perspective on borrowability, and concept-based sociolectometrical methods of measuring variation in the success of loanwords are highlighted. In the second part, English and French loanwords in the field of football and clothing terminologies are analyzed through possible receptor Portuguese equivalents and advanced corpus-based sociolectometrical measures, such as featural measures (calculating the proportion of terms possessing a special feature) and uniformity measures (calculating onomasiological homogeneity and convergence/divergence between language varieties). These measures are based on onomasiological profiles, i.e. sets of alternative synonymous terms, together with their frequencies. As a development of our previous research on lexical convergence and divergence between European and Brazilian Portuguese (Soares da Silva 2010), the data include thousands of observations of the usage of alternative terms to refer to 43 football and clothing concepts. Corpus material was extracted from sports newspapers and fashion magazines from the 1950s, 1970s and 1990s/2000s, Internet chats related to football, and labels and price tags pictured from clothes shop windows. Football and clothing concepts confirm the hypothesis that the influence of foreign languages is stronger in the Brazilian variety than in the European variety. The use of loanwords has contributed towards onomasiological heterogeneity within and across the two national varieties in the last 60 years. 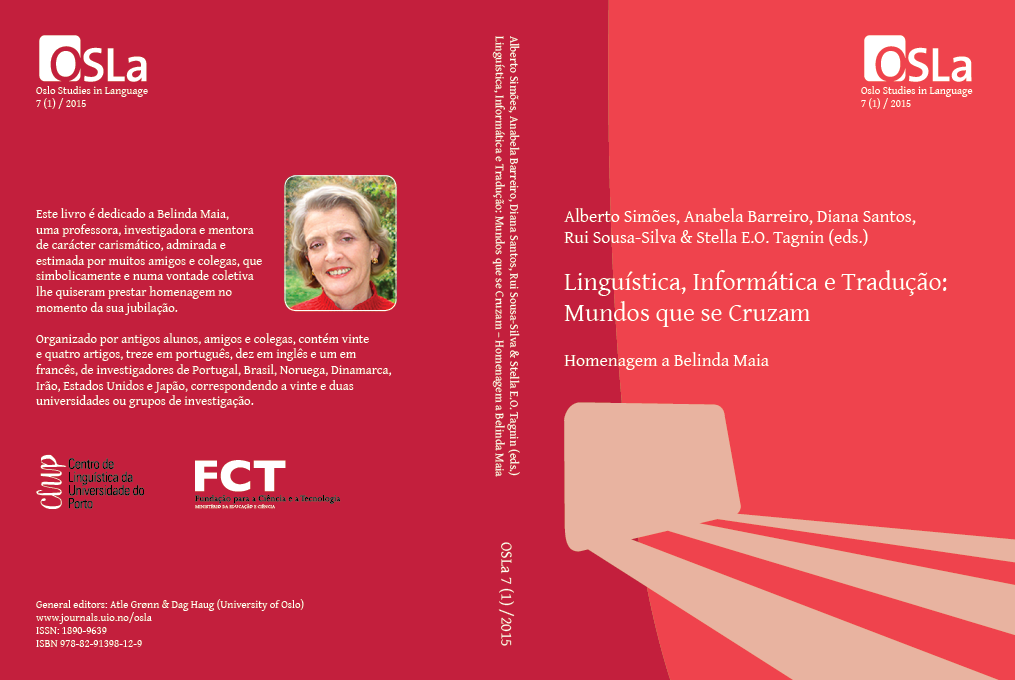