The ancient Greek site of Morgantina in central Sicily is well known to students of architecture, city planning, numismatics, and other related fields in Classical Studies. It was first settled on the Cittadella hill in the Bronze and Iron Ages. The arrival of Greeks in the early sixth century BC resulted in the creation of a settlement also on Cittadella with a shrine (naiskos) decorated with brightly colored architectural terracottas and with houses. Imported Greek pottery found within the settlement and in the tombs bears witness to extensive trade, and Morgantina also minted its own coins.

Professor emerita
The University of Texas at Austin 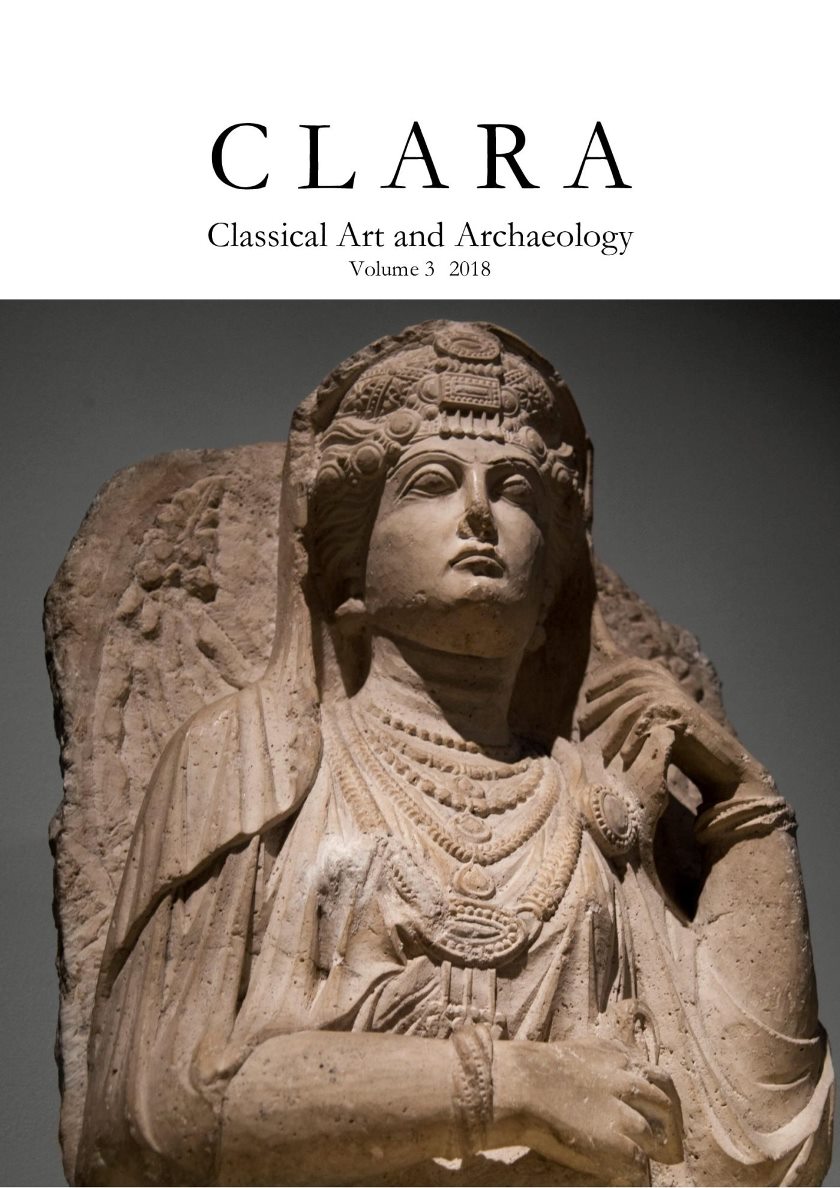