Carian ‘portraiture’ and Coan coinage in the fourth century BCE

The point of departure of this article is the alleged iconographic connection between major fourth-century BCE Coan coin issues and the Hecatomnid sculptures of the Mausoleum in Halicarnassus. The historical setting is Caria in the first half of the fourth century BCE. The most decisive year in Coan history was 366 BCE. This was the year of the synoecism, when the different settlements on the island were gathered into one common political unit, an incident most often associated with a ‘democratic’ movement. The synoecism entailed a relocation of the capital to the easternmost part of the island, the point closest to the mainland of Asia Minor and the capital of the Hecatomnid dynasty. The Coan coin issues in question are used by historians as (the only) evidence for an early interference by Hecatomnid rulers on Cos and, based on this, to consider Mausolus himself as a driving force behind the synoecism on Cos in 366 BCE. The idea of the Hecatomnids as rulers of a more or less ‘Carian kingdom’ has gained support over the years, while pointing to Mausolus as the primus motor in establishing the polis of Cos fits the picture well. If so, the synoecism on Cos would have been caused by ‘oligarchic’ forces. Alleged evidence is provided by Coan coinage with Heracles and Demeter renderings, and a supposed iconographic likeness between these deities on coinage and portrait sculptures of the Mausoleum in Halicarnassus. 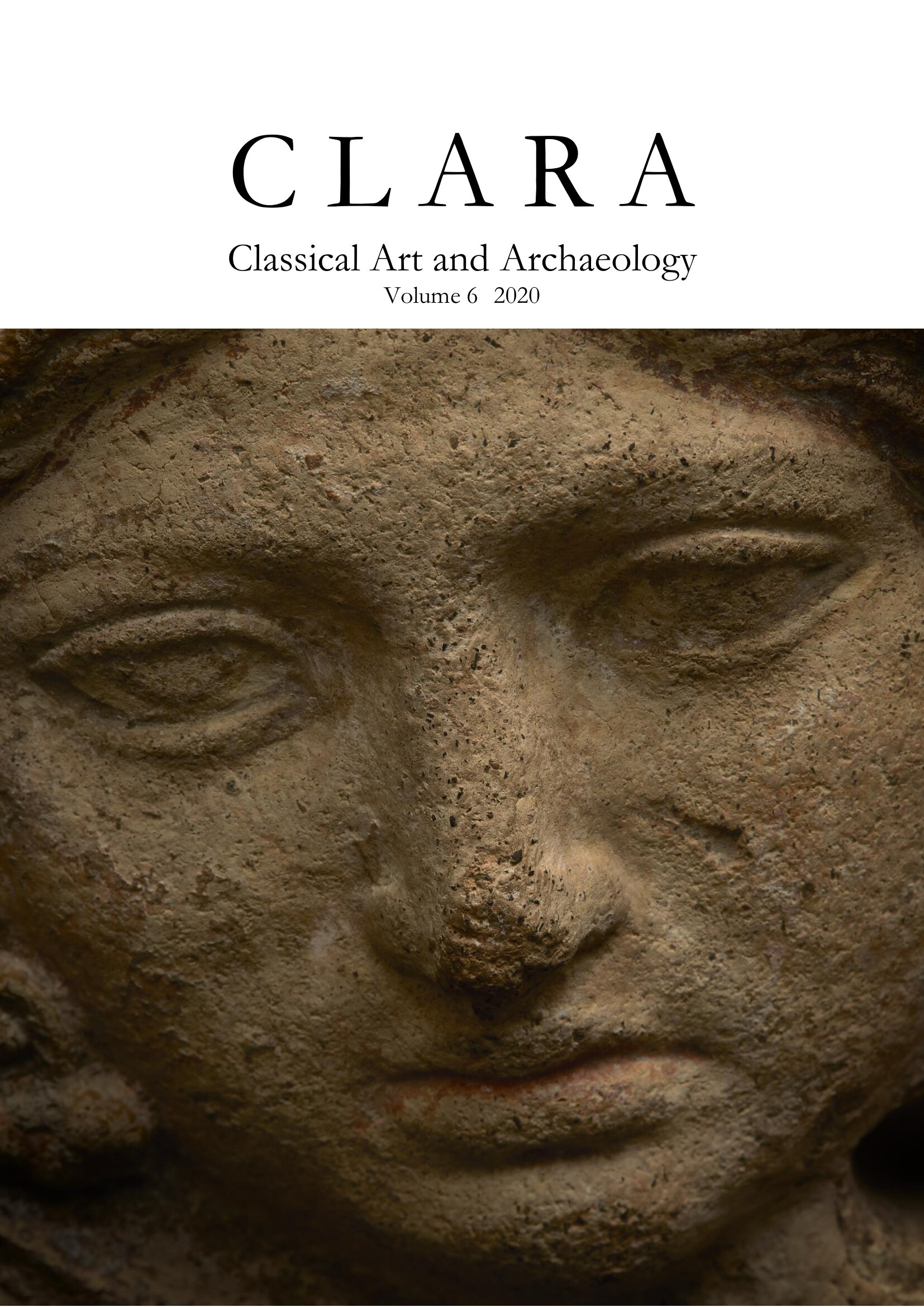