Decapitation and Dynamite: The Mutilated Mountainside Monument of Gaius Julius Aquila on the Coast of Bithynia et Pontus

The Roman monument locally known as Kuşkayası Yol Anıtı (literally bird rock road monument) in Turkish is an arresting site carved in relief on a mountainside. Its decapitated figures have hewn limbs, and dynamite has blasted out large chunks of the monument. Though scholars have tangentially touched upon Kuşkayası, there is little analysis of its visual symbolism and the mutilated human figure’s identity and destruction have been mysteries. This paper will analyse the monument and explicate its noteworthy blend of Roman Imperial and local iconography, a syncretistic design which participates in the Romanization of Bithynia et Pontus and legitimizes the monument’s builder Gaius Julius Aquila. Next, this paper will argue that the mysterious beheaded figure likely represents Aquila rather than Emperor Claudius. Finally, this paper will forward that Kuşkayası was the victim of Christian mutilation in Late Antiquity during its initial phase of destruction, and treasure hunters in its most recent phase. Kuşkayası represents an innovative symbolic composition and speaks both to the syncretistic public art tradition and the history of the destruction of antiquities on the Black Sea coast. 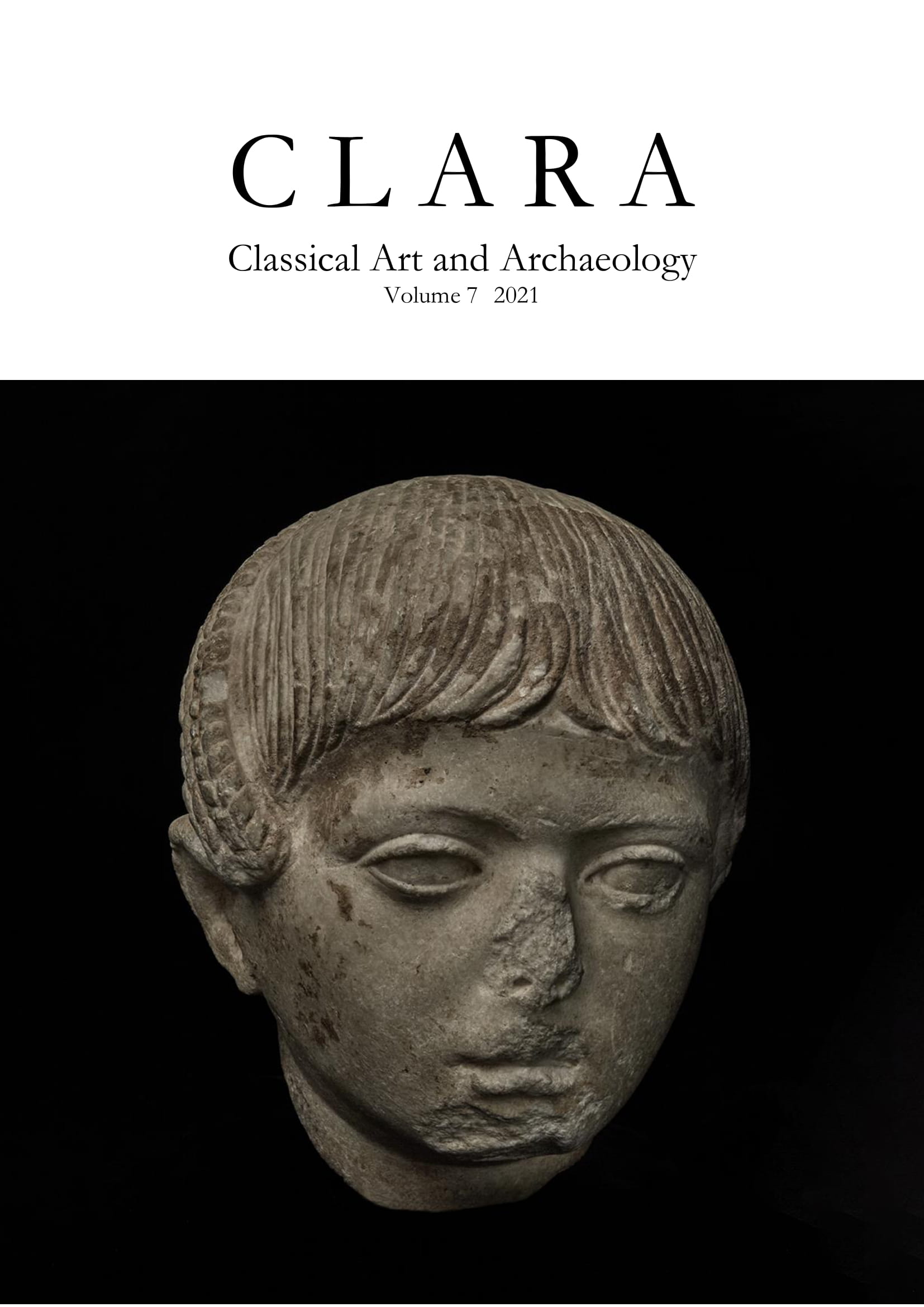