Portraits of a group of thirty kosmētai, public philosophy teachers in Athens, were found among the fill in the Valerian Wall by the Roman Agora in Athens in 1861. From the Hellenistic period onwards, the kosmētai had taught the philosophy or Aristotle, though, with time, the teaching became more varied. In the first century AD, the number of students had a peak of three hundred a year. In the third century, when the portraits were buried in the Valerian Wall, the number of students had decreased, much as it had in other pedagogic institutions. The activity of the kosmētai ended about AD 280 when the Valerian Wall was built. The dating of the Valerian Wall is based on coins with the portrait of emperor Probus (AD 276-282), which have been found among the building debris. What we know about the kosmētai from the written sources leads to several questions, such as why the kosmētai portraits were used as building material at a time when the identity of the sitters could sill be remembered. Why were some of the portraits recut into those of other individuals shortly before they were put into the wall? Some of the kosmētai portraits were produced recut and discarded during the span of a few decades. This paper discusses the portraits of the kosmētai and their significance in Roman Athens and explores questions related to the disposal of them, as well as to context, style, workshop, and patronage. 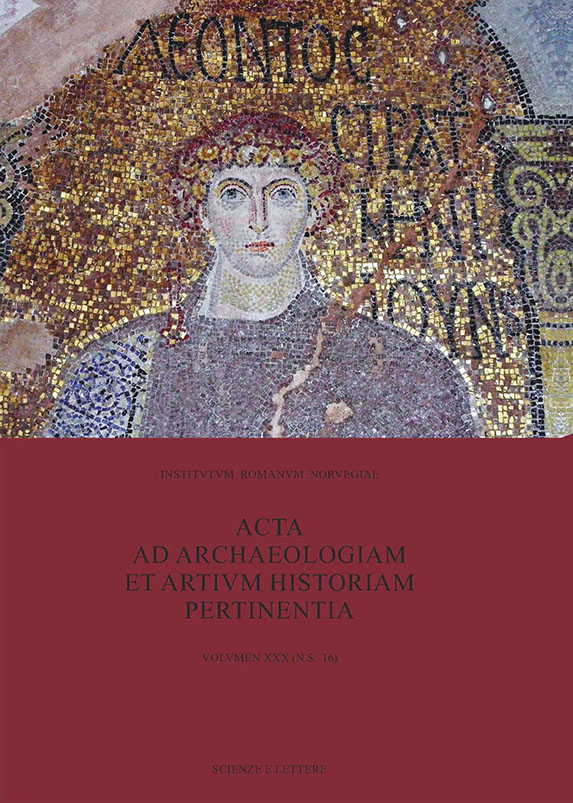