The Carracci's decorative vocabulary (from the early Bolognese friezes to the cycles of the Farnese Gallery in Rome and of the Cloister of San Michele in Bosco in Bologna) made extensive use of anthropomorphic supports, especially telamons and terms. Painted with a monochromatic technique, they deceived the beholder for their effective imitation of marble sculptures that illusively jut from the surface of the wall. While art historical scholarship mainly discussed them in regard to their chronology, attribution, iconography and their relationship with the Cinquecento decoration systems, their early reception still lacks a comprehensive assessment. This essay aims to undertake it through the case study of Il Claustro di S. Michele in Bosco, the last art-historical work by Malvasia. A section of this booklet is dedicated to the chiaroscuro"Termini" flanking the episodes of the life of St. Benedict painted by Ludovico Carracci and his pupils in the cloister of the Bolognese Olivetan monastery. Giacomo Giovannini, the engraver to whom Malvasia commissioned the illustrations included in the volume, also reproduced these painted sculptures in four etchings. By referring to a central couplet from the famous sonnet by Agostino Carracci "in lode di Nicolò Bolognese", he characterized Ludovico's (and Reni's) telamons as Michelangiolesque in their contour and Tizianesque in their naturalezza, as opposed to Annibale's terms frescoed in the Farnese Gallery, whose style Malvasia considered too harsh and dry ("statuino"). In this essay, Malvasia's notes on the cloister's telamons will be compared to his previous critical works and will be contextualized within the seventeenth-century Literature of Art and the coeval reproductive printmaking. As I will demonstrate, Malvasia aimed to restore the central role played by Agostino and Ludovico in the renovation of this decorative style, a role that was obscured by Annibale's growing fame in this genre of painting, particularly driven by the prints after his frescoes in the Farnese Palace published in the second half of the seventeenth century. 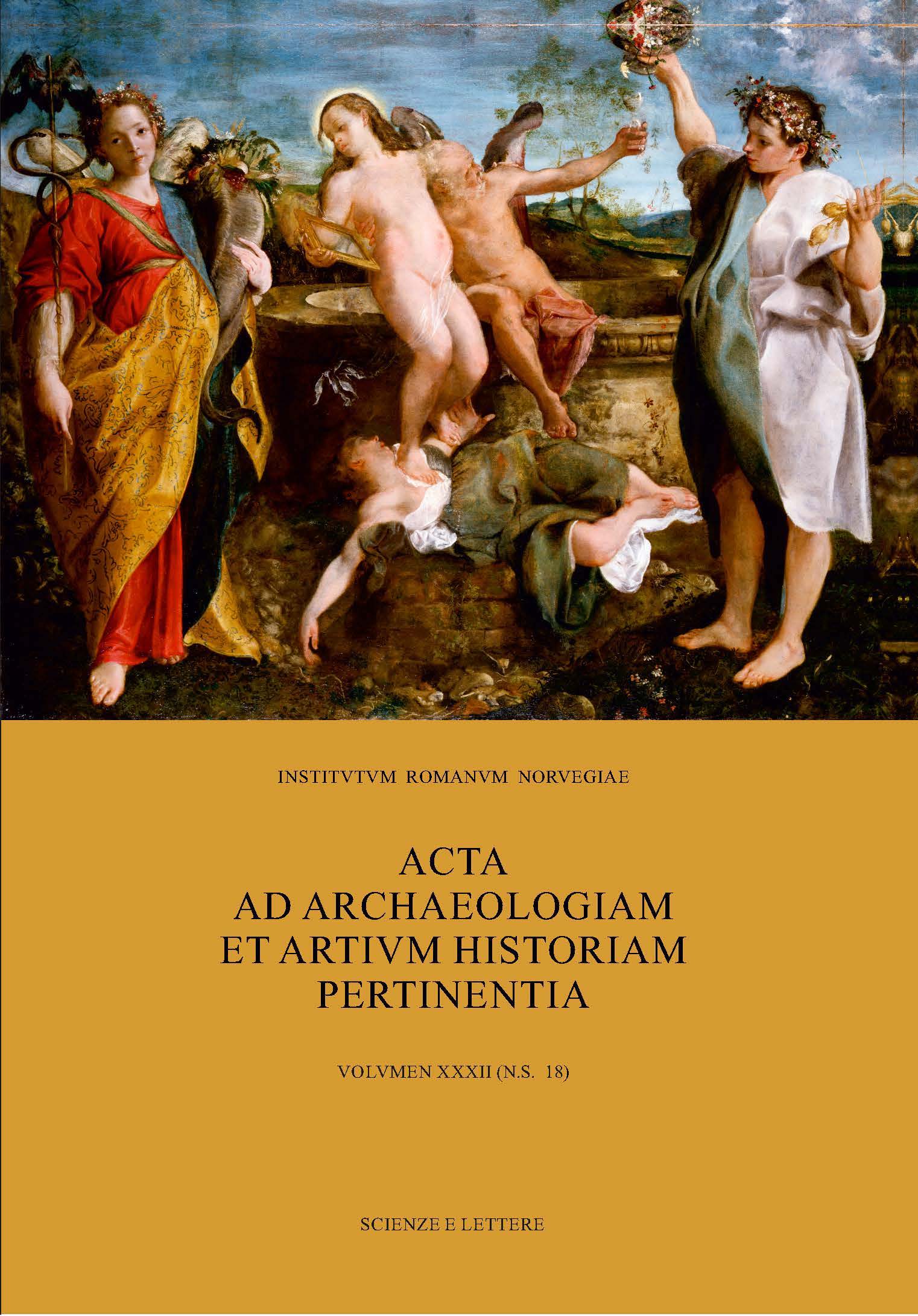