In this paper, I discuss a potential market place for the
exchange of goods at Sandtorg in Harstad municipality,
Troms and Finnmark county during the Iron Age and the
Middle Ages. Recently, a total of 125 objects were uncovered
on a farm, previously only mentioned in written sources in
the mid-16th century. Finds of jewelry, silver, coins, weight
and metal waste from the Viking Age suggest that exchange
of goods started at the site somewhere between AD 800 and 900. Further finds indicate that there were exchange
goods here throughout the Middle Ages and onwards to the
historically documented trade. At the location, excavations
have uncovered a far larger amount of metalworking waste
than one would expect on an ordinary farm. This included lead, copper alloys, iron and silver. The finds indicate a
smithy close to the Viking Age beach level and may suggest
construction and repair of sea vessels at the site. Around
Sandtorg there are no known Viking Age graves, indicating
that Sandtorg did not have a large permanent population,
and consequently was not a large marketplace. However,
it is possible that the market function was combined with
services such as repairs or construction of seagoing vessels
and guesthouses for travelers. If so, the activity at Sandtorg may have been significant. 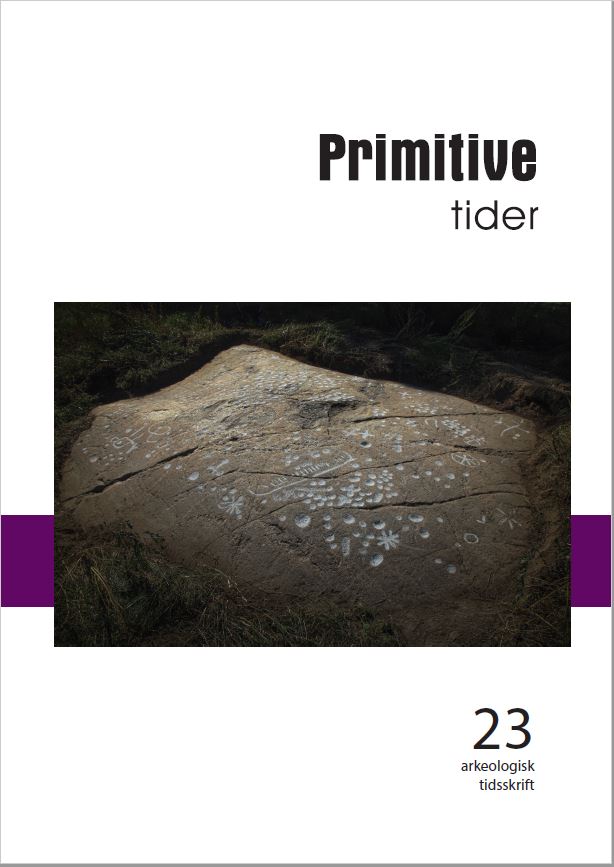